Kelni- GVG deal is costing Ghana $179 million, not $89 million - according to IMANI 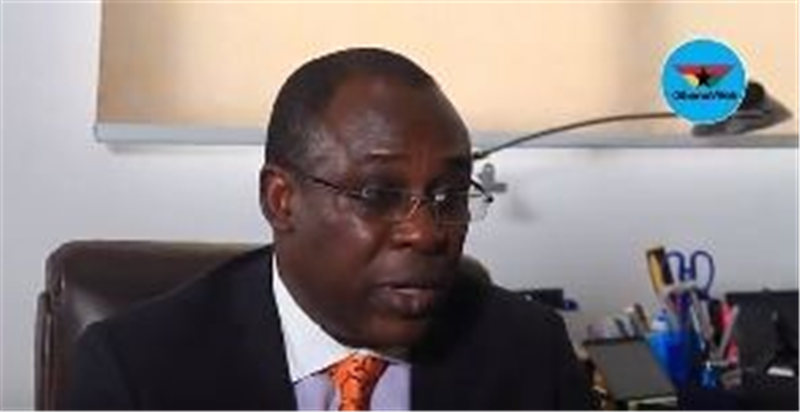 Despite government’s apparent optimism and satisfaction at securing a contract with telecommunication company, GVG, Vice President of Policy Think Tank IMANI Ghana, Kofi Bentil has spelled out doom and disappointment at the deal.

He averred that government ought to trash the contract as the company is well known to be ‘extremely corrupt’, a reason they have been expelled from several countries of operation.

“GVG is a telecommunications company which is extremely corrupt and that is very well documented. It’s been driven out of many countries because of its corruption and incompetence and here we are going to bring them in, in what looks like a sole source…,” Lawyer Bentil stressed.

Government earlier countered claims by IMANI that the deal which was supposedly pegged at $89 million was needless and a rip-off, stressing that due diligence was carried out during the processes that led to the selection of KelniGVG.

The telecommunication company was selected by government to monitor all mobile money transactions on the various platforms both on each network and between networks in an attempt to curb the incidence of simbox fraud within telcos in the country.

In a related development however, Mr. Bentil has indicated that the KelniGVG deal which government stated was $89 million is over $170 million per some documents which he had been privy to.

He disclosed that, “We are hearing $89 million on air but I have seen document that says it’s over a $170 million and it was sole sourced more or less...”

He admonished President Akufo-Addo to sit up since it is under his administration that Ghana government has scored the worst in the Corruption Perception Index.

“…Despite all the good news and the hard work that is being done, clearly there’s a lot of things to watch out and not repeat. These are the things that threw us onto the streets and it will be sad if the government that replaced the previous one goes in the same direction,” he said.

President of IMANI Africa, Franklin Cudjoe has also stated that the $89 million contract is a careless duplication of jobs and a needless drain on the country’s scarce resources.

According to him, Subah and Afriwave were awarded similar contracts under the NDC administration to perform similar jobs, even though both contracts were needless.

Deputy Communications Minister, George Andah, on Monday stated on the Super Morning Show on Joy FM that, the contract is 55% cheaper than the previous two contracts and does two more functions than them too.

According to Mr. Andah, KelniGVG apart from monitoring calls in real time, can also monitor the new space of mobile money transactions. Background

In 2010 the Ghana Revenue Authority contracted Subah to oversee revenue assurance activities within the telcos.

The company received GHC75 million for what critics say was payment for no work done.

Later on in 2015, Afriwave was appointed by the NCA to perform the job of an interconnect clearinghouse services which was similar to the job being done by Subah. They were also paid an amount of GHC40 million.

In 2017, the NPP government is now contracting a new foreign company to do similar job.