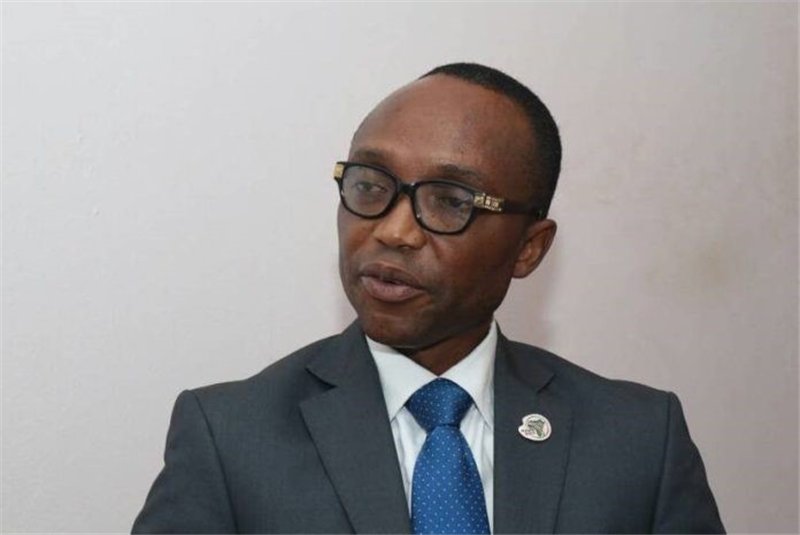 The Ghana Institute of Freight Forwarders (GIFF) has kicked against attempts to replace the current effective paperless single window system at the country’s ports with a new system christened UNIPASS.

The Single Window – a project that integrates the systems of service providers at the country’s ports to facilitate clearing of goods without voluminous paperwork and reduced transactional time – is already being operated by Customs World Dubai (West Blue Consulting) and the Ghana Community Network Services Limited (GCNet).

GIFF, at a press conference in Accra yesterday, described the attempts to replace the existing system and the two service providers who have integrated their systems that ensure a seamless process at the ports – the Ghana Community Network Limited (GCNet) and West Blue Consulting – with UNIPASS as “impracticable, unwise, chaotic and suicidal”.

“In the wake of the rigorous review on the Paperless Port System, spearheaded by no less a person than the Vice President of the land, we suddenly hear of the UNIPASS system being announced by the Ministry of Trade to replace the already existing workable solutions on the ground.

“The trajectory on which we are riding is not only chaotic but suicidal. We have traveled on this journey before and have learnt our lessons as a country, and so for that matter we don’t need to repeat the errors of old. This is why it was very unfortunate for the Ministry of Trade to have announced the replacement of GCNET and WestBlue Systems with no justification,” said Kwabena Ofosu Appiah, President of GIFF who read the statement on behalf of the organisation.

Cost of UNIPASS vs existing system

According to GIFF, the processing fee for the proposed UNIPASS system will be 0.75% of Free on Board (FOB). This is higher than the combined fee of GCNET (0.40% of FOB) and Westblue (0.28% of CIF) which sums up to 0.68% in simplistic terms.

“These are the bare facts, and as such government will have to choose between  a UNIPASS fee of 0.75% and the existing fee of 0.54%.

“It is important for the Ministry of Trade to understand the strategic role of the port and its impact on GDP and the economy at large, for which reason they have to go back to the drawing board and rethink carefully before bringing any such intervention.

“It should be noted that any such intervention should be driven strategically by evidential data suggesting a justifiable reason for takeover,” GIFF said.

“We have lived this tortuous process of re-alignment of these two platforms to the point of near-perfection. Integration issues, observance of mutual ICT protocols and a few others which used to be the friction point between these two have been resolved – thus ensuring a less bumpy ride.”

GIFF added that: “What we have on the ground is a work in progress and challenges identified are being fixed and therefore any attempt to replace the system will be akin to reinventing the wheel. We don’t need UNIPASS”.