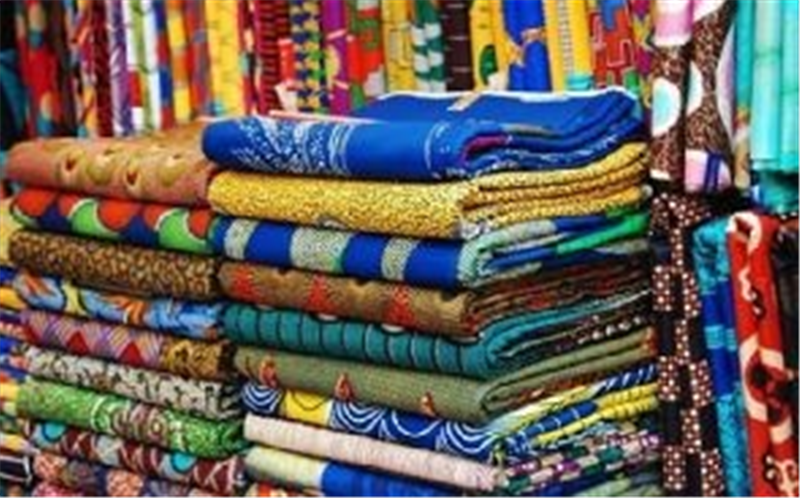 Retailers in the textile industry have threatened to beat agents of the joint textile taskforce if they invade the markets to seize their materials again.

According to them, the real problem of textile piracy is from importers and at the various borders, therefore that should be their first point of call and not the markets.

Speaking in an interview with the media at a stakeholders’ meeting organised by the Ministry of Trade and Industry (MoTI), President of the Cloth Sellers Association (CSA) at the Makola Market, Madam Christiana Laryea explained that they are not able to tell if a duty on a cloth has been paid or not, and cannot be blamed for that as a result.

She added that it was the importers who bring in the cloth for them to also sell so why are they to be blamed for the happenings in the industry, and, therefore, issued a warning to the taskforce not to step into the markets again else they will team up and beat them.

Madam Laryea also kicked against government’s 90-day ultimatum to clear current goods to make way for the new ones, which would be branded with the tax stamps.

She said the period is too short and would be difficult for them to sell their goods within that time, and called on government to review that.

Responding to their threats, chairman of the textiles piracy committee, Sumani Mahamadu said they report to the Ministry of Trade and Industry, so they will work according to what the ministry says.

He, however, mentioned that his committee is working to review how the seized items would be disposed.

Sector Minister, Alan Kyerematen told the media that the meeting was to discuss the way forward in bringing sanity into the textile industry and ensure that local textile producers survive in the market.

He said effective September 1, there would be an import restriction, which, he added, would be managed by the government and the industry players themselves.

He explained that the transition period of three months was to enable those engaged in the act to clear their stock, stressing that after the three months, any textile found on the market must have a tax stamp and should have entered the country through the import restricted channels that would be introduced.

The Minister also announced that government would support local manufacturers financially, hoping that although that would not entirely address their challenges, it would significantly reduce the burden on them, and also engage the foreign manufacturers to establish their firms in Ghana to create employment for Ghanaians.