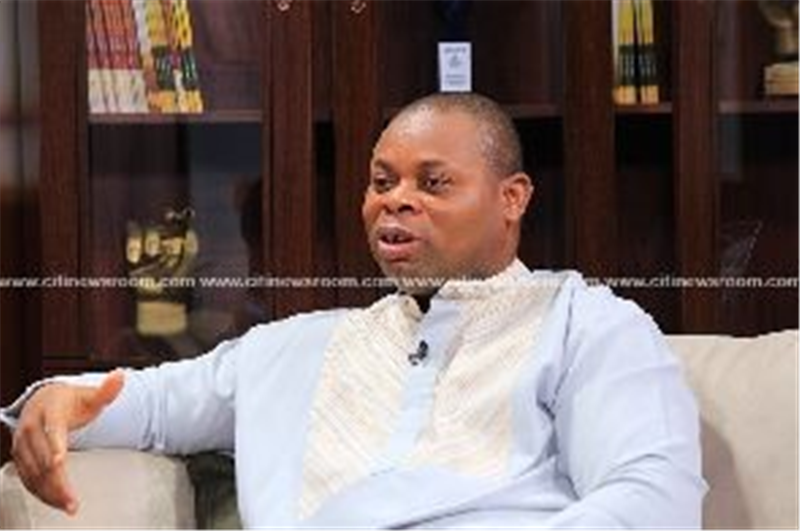 Founding President of IMANI Africa, Franklin Cudjoe, is unsatisfied with new changes made to the $89 million monitoring deal between the Communications Ministry and Kelni GVG.

Sustaining his opposition to the controversial deal, Mr. Cudjoe claims the government’s move to amend the original technical specification to install filtering servers is proof that the Communications Ministry is not providing ample information regarding the deal to the public.

The Ministry issued a June 11 deadline for the telcos to allow the IT firm to install its equipment at their data centres but the telcos failed to comply.

IMANI Africa and allied Civil Society Organnisations have criticised the deal as needless, claiming the same service could be procured for no more than $65,000. Two private citizens, Sara Asafu-Adjaye and Maximus Amertogoh, have also dragged government to court to halt the implementation of the contract with the IT firm.

In a latest twist to the contentious deal, the Communications Ministry has revealed that the IT firm has installed its equipment at the data centres of the telcos. The Ministry said technical officers of the implementing agency, National Communications Ministry (NCA) and Kelni GVG, have agreed to provide another layer of protection and security to address the concerns of the mobile network operators.

“Even though they were not required to, changes have been made to the original technical specifications to provide a further layer of protection and security to address the concerns of the MNO’s [Mobile Network Operators],” said Communications Minister, Mrs. Ursula Owusu-Ekuful in a statement issued Wednesday, June 13, 2018.

Speaking Thursday on the Super Morning Show on Joy FM, Deputy Communications Minister, George Andah says despite the failure by the telcos to meet the deadline, the government will not apply sanctions as it threatened earlier.

Mr. Andah says “there’s greater cooperation and that’s the most important thing. We are happy where we are now.”

“We are making great progress,” he stated, adding that “all stakeholders are comfortable with the way it’s going forward.”

Reacting to the most recent development, Cudjoe is questioning the decision to make changes to the contract and the matter is now before a court of competent jurisdiction. According to Cudjoe, no amount of explanation by the Communications Ministry will persuade them to support the current deal.

“Anyhow they [Communications Ministry] explain this matter, it shows another layer of incompetence,” he maintained. “Nothing the deputy Minister has told you make any sense,” he told host of the show, Daniel Dadzie.