Growth dips to 6.8% in Q1: Most sectors present negative figure 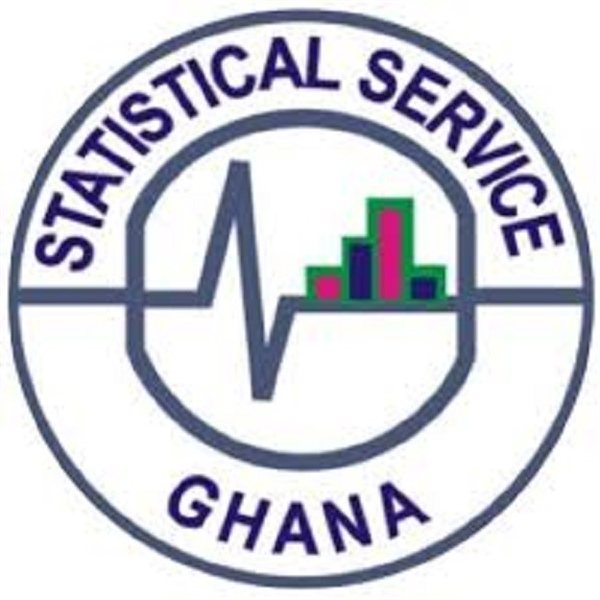 The economy has experienced a decline in the first quarter of 2018 – from an 8.1 percent growth in the fourth quarter of 2017 to 6.8 percent, data from the Ghana Statistical Service (GSS) has shown.

The decline, according to the statistical service, is attributable to more subsectors experiencing declines in growth during the first quarter of this year relative to the last quarter of 2017.

“If we look at the figures, you will realise that there were more declines in quarter one of 2018 than in quarter four of 2017. For the first quarter, some subsectors like fishing declined; construction declined; finance and insurance also declined; community and social services declined; transport declined; hotels and restaurants also declined,” said Government Statistician, Baah Wadieh.

“So, we observed more subsectors contracting and more subsectors recording negative growth compared to the fourth quarter of 2017. Fishing contracted by -8.1 percent; construction -0.8 percent; finance and insurance -7.9 percent; community and personal service activities -1.7 percent; transport and storage -1.7 percent; hotel and restaurants -0.4 percent. So, these are the factors that actually affected the growth rate in the first quarter relative to the fourth quarter of 2017,” he said.

In monetary terms, economic activities (including oil) that took place within the first quarter were valued at GH¢54.4billion compared to GH¢46.6billion for the same period last year.

In sectoral terms, the industrial sector surpassed the other two sectors by growing at 9.6 percent – though it is a sharp nose-dive from the 17.5 percent recorded in quarter four of last year.

The main drivers of growth in this sector is mining and quarrying, which recorded 28 percent growth, followed by water and sewerage at 9.2 percent.

In the services sector growth was 5.2 percent, indicating an increase from the 3.4 percent recorded in the previous quarter.

The main driver of growth in the sector is information and communication, which recorded a 25.9 percent growth.

The agriculture sector, however, continues to experience a decline as growth plummeted from 8.5 percent in Q4 of 2018 to 2.8 percent.

The livestock sector experienced the highest growth at 5.4 percent, followed by crops growth with 4.6 percent.

In terms of contribution to the economy, the services sector maintained its dominance as it contributed 60.6 percent – followed by industry with 27.5 percent and agriculture with 11.9 percent.

The first quarter growth of the economy was not far from government’s target for the year, which is 6.8 percent.

Some analysts have urged government to stabilise the fluctuating cedi if it wants to achieve the growth target set for the year.

In a statement ahead of the mid-year budget presentation, GN Research noted that the currency’s stabilisation and further strengthening requires political will to implement policies such as tourism development, sufficient investment in agriculture – especially non-traditional exports, foreign direct investment and a general increase in domestic production.

“Given the importance of exchange rate stability to the economy, the perennial depreciation of the cedi should be brought to an end,” noted GN Research.