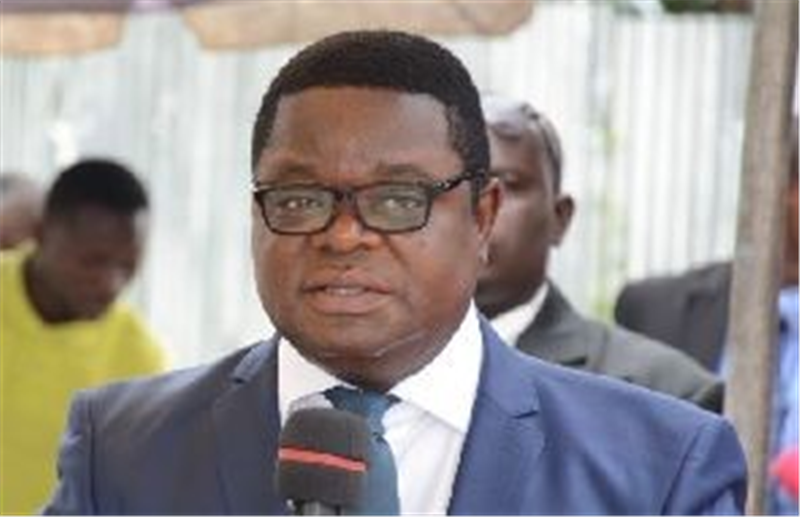 A major issue that the mid-year budget must seek to address is to focus on increasing revenue, and this must not be done by increasing the rate of taxation as government has hinted it will, but rather ensuring that those who are not paying their taxes do so, Head of Department of Economics at the University of Ghana, Prof. Peter Quartey, has said.

His comments come after Deputy Finance Minister Kwaku Kwarteng, had hinted that the soon-to-be-presented mid-year budget would introduce some tax measures.

“We intend to introduce some tax measures, but these taxes are not measures that deviate from our core economic management strategy which is to move away from taxation to production. We are still fully focused on that,” Mr. Kwarteng told the B&FT last week.

But Prof. Quartey argues that, if taxes should be introduced at all, they should be marginal and not high, adding, it will be best to broaden the tax net than increase already existing ones.

“One major thing will be the revenue shortfalls. It is an area the budget should address without necessarily raising the taxes too high. Some forms of taxation will come in but I don’t think there should be too much focus on taxation. Government should rather broaden the base than increasing the tax rate,” he stated.

“If taxes are increased, real incomes of people will reduce and take-home salaries will decline and that is going to affect people’s livelihoods. So, yes, there is going to be taxation but it should focus on broadening the base, or if taxes will be increased, then it should be marginal,” he said.

Government expects to raise some GH¢51billion from revenue and grants for the whole of 2018.

Between January and June 2017, government’s total revenue and grants for the period amounted to GH¢17.5billion (8.6 percent of GDP) against a target of GH¢20.5billion (10.1 percent of GDP) which, in nominal terms, was 6.5 percent higher than the outturn during the same period of 2016.

The Deputy Minister, however, assured that any tax measures introduced in the budget will be temporary in order to keep government’s strategy for growth—using production and not taxes—on track

“They are not measures we are introducing as a strategy going forward; they are measures introduced specifically to deal with a difficulty that has arisen in the fiscals. But, ultimately, I am sure that we will come around to remove some of the taxes that we consider can be removed; because, in the end, we are also using taxation as a policy tool to urge growth in specific industries and also to change behaviour,” he stated.

“These are all within the consideration of government, and that is what I mean when I say that in the long-term our strategy is to place production ahead of taxation…which we remain committed to.

So, as I indicated, we will introduce these measures but we will keep our eye on our first strategy, which is to reduce taxes wherever we can and increase [them] under such extreme circumstances where clear gaps have to be filled.”