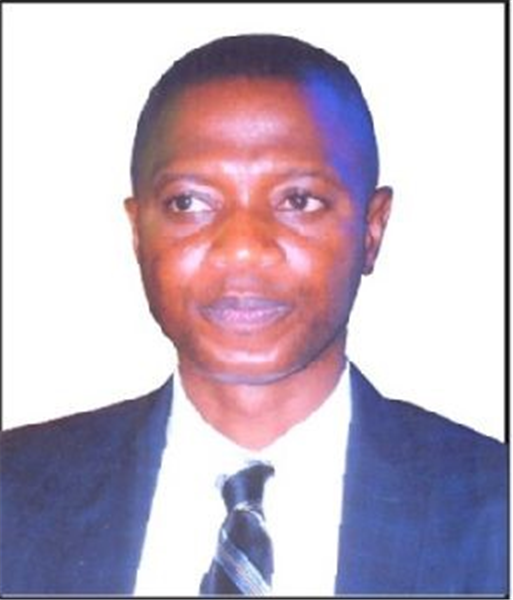 Some top officials in President Nana Addo’s NPP government are helping Nick Danso*  to re-write the whole UNIPASS contract again for tender after sources revealed to DAYBREAK that the 10-year sole-sourced third single deal will be cancelled.

This is after sources in government revealed to DAYBREAK that Nick Danso and the Ministry of Trade did not follow the right procurement process to sign the 10-year contract which has infuriated the President.

Currently the paper has it that the deal has hit a dead end after investigation was conducted into the process that led to the signing of the contract.

According to the sources, only few government officials from the Ministry of Trade (names withheld for now) sat down to pen the 10-year sole-sourced deal without recourse to due process.

Those government officials signed the whole deal with Nick Danso on behalf of UNIPASS ignoring the Ministry of Finance, Ghana Revenue Authority (GRA), Customs Division and other relevant stakeholders.

Again, the sources said there was no need for the deal when GCNet and West Blue consulting, a Customs World company are already operating the single window in Ghana, hence the cancelation of the whole contract.

Already, Vice-President Mahamudu Bawumia, Chairman of the Economic Management Team has introduced major reforms at Ghana’s ports to block leakages in government revenue and is on record to have highly commended the current single window operators as having helped in this regard.

It is also significant to note that government is making a concerted effort to reduce the number of hands and institutions as well as processes of clearing cargo at Ghana’s ports.

Apparently, Nick Danso who is not happy with the whole development is allegedly offering deals to some top government officials to help push the deal through as pressure mounts on him from his Korean Partners, CUPIA Korea Customs Service.

DAYBREAK has it that one top government official at the Ministry of Finance has accepted to help him re-write the whole contract and push it through for him.

Nick Danso allegedly agreed a cut-deal with the top government official who is very close to President Akufo-Addo (name withheld for now) to help him fine-tune the contract and push it through.

The re-writing of the contract has begun in earnest and in secret.

The paper will soon reveal the name of the top official with pictures of their meetings and copies of the contract.

UNIPASS Splitting Gov’t
The quest of one man, Nick Danso to introduce UNIPASS as a third company to join the existing Single Window operators at the ports has started causing some internal discord along the corridors of power.

Nick Danso has been in the thick of affairs to get the UNIPASS deal through although the development has raised eyebrows among stakeholders and sparked some diplomatic discomfiture for the country.

For him, at all cost the UNIPASS single window must be implemented and he has therefore been using all his connections in the current government to get the deal through even though it has already made Ghana a laughing stock

Personal Interest
The UNIPASS deal is not likely to serve the interest of Ghana because the system is not better or superior than what the current vendors are offering.

Perhaps, the most noticeable contribution of UNIPASS coming into place is that it would make Mr. Danso and his cronies richer.

Currently Nick Danso, who is spearheading the UNIPASS deal earns GH¢7 million every month from his scanning operation at the port. The amount represents about 0.3 percent of total import charges.

Ironically his company, Nick Scan which undertakes the scanning activity earns the whopping GH¢7 million amount whether goods imported into the country passes through his scanning machine at the port or not.

Implementing Nick Danso’s UNIPASS single window will earn him 0.75% of total import revenue in addition to the 0.3% scanning charges, totalling 1.05 percent of tax payers’ money at the ports.

Nick Danso is the MD of Ghana Link and was granted a third “Single Window” contract (Next to GC Net and West Blue) by the Trade and Industry Minister, Alan Kyeremanten, last November