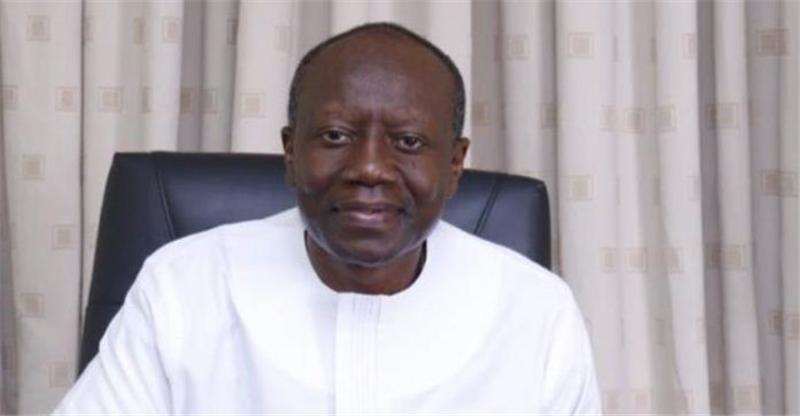 Consumers are expected to pay more for products and services, following the conversion of the GETFund and National Health Insurance component of the full VAT rate of 17.5 percent into a levy.

The conversion means that the 2.5 percent Levy for GETFUND and NHIL will now be applied on the transaction or total value and not on the value added. This will mean consumers will pay more for the same product.

Increasing the VAT to fund government projects became a topical issue ahead of the budget presentation. Speculations were rife that government planned to increase the VAT to 21.5 percent.

However, in the mid-year budget review presented to Parliament, government decided not to touch VAT in its current state but re-profile its payment.

“Based on the fiscal performance for the first five months of 2018, we have programmed the underlisted measures to ensure we meet our fiscal deficit target of 4.5 percent of GDP to end the year:

This essentially means that consumers will now pay 2.5 percent tax – not on the value added, but on the total cost of products; a situation that will see them pay more tax than they used to.

Commenting on this, Deputy Finance Minister Kweku Kwarteng admitted that the situation will increase the tax burden on consumers, but insisted it was the right way to go.

“It will mean that consumers pay a little more than they have been paying. But as I said, we have weighed that option [reprofiling VAT payments] with the option of a straight-forward VAT increase and come to the conclusion that this is friendlier to the consumer than increasing the VAT.

“It is a strategy of implementing a tax measure so that it has minimal impact. We came to the conclusion that this will lead to less hardship and be less punitive to lower income earners,” he told journalists after presentation of the mid-year review yesterday.

The Minority in Parliament, led by Deputy Minority Leader James Avedzi, sharply rebutted the comments of Mr. Kwarteng, saying government has increased the VAT through the “back-door”.

What it means is that, previously, if you had a product at the cost of GH₵10 and you add value of GH₵2, the VAT that consumers paid would only be on the GH₵2 value added. But now you are going to apply the VAT on the cost of the product and the value as well, making it GH₵12 – and the effect is greater than adding one percent or two percent on the original 2.5 percent VAT,” he said.

Other measures the Finance Minister said government has taken to ensure that it meets its fiscal deficit of 4.6 percent is the imposition of luxury vehicle tax on vehicles with capacity of 3.0 litres and above; review of Personal Income Tax to include an additional band of GH¢10,000 and above per month at a rate of 35 percent; and Intensifying of tax compliance measures.