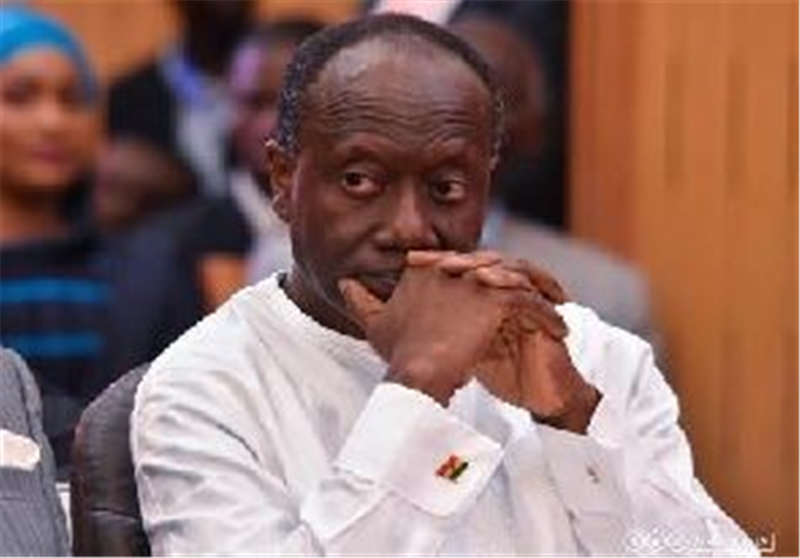 Government’s wage bill for 2017 was GHSC 14.4 billion, representing a 44.8 percent of the country’s tax revenue and 7 percent of GDP.

The figure is 2.3 percent short of was recorded in 2016, but still means a third of the country’s total revenue is used to finance the wage bill of GH¢41.4 billion.

Government is currently facing challenges with revenue shortfalls, pushing it to introduce new tax measures in the 2018 Mid-Year Budget Review.

Some of the tax measures include as 35 percent income tax on individuals earning GHC 10,000 and above, as well as the imposition of additional taxes on luxury vehicles with a capacity of 3.0 litres and above.

Finance Minister, Ken Ofori-Atta, said during the presentation that the fiscal performance for January to May 2018 showed that both revenue and expenditures were below their respective targets; but the shortfall in revenues (GHC 1.43billion) was much greater than the shortfall in expenditures (GHC 797million), which led to a fiscal deficit of 2.6 percent of GDP compared to a target of 2.4 percent.

“To ensure that achievement of the 2018 fiscal objectives and target are not derailed, this mid-year review affords us an opportunity to propose sustainable revenue and expenditure measures for the consideration and approval of this august House. These measures mainly include new tax measures which are estimated to yield GHC 1.345billion, strengthening of tax compliance, and expenditure adjustments,” he said.

The Controller and Accountant General’s Department has also said salaries of state agencies will be put on hold if such agencies exceed their compensation budget starting end of July this year.

“If your salary budget cannot sustain and support the actual payment, we will put a hold on that until the MDA goes to the Finance Ministry to ask for more money under the budget. That’s the pressure so we cannot be paying salaries when we do not have sufficient budget to sustain it,” Controller and Accountant General, Eugene Ofosuhene said “If the government is paying close to about 100 for total expenditure, 65 is going to compensation, once you pay and pay interest on domestic and foreign debt, the money is finished. There is no money to pay capital expenditure, road construction, schools etc,” he added.