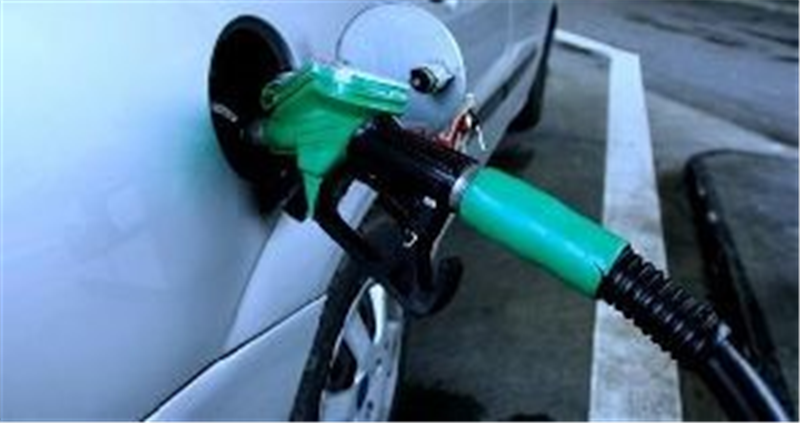 The Institute of Energy Security (IES) is projecting that consumers should be paying more for electricity should government go ahead with the new arrangement on the Ameri Power Deal.

The energy think tank believes that the new deal will increase the cost of electricity and burden consumers.

The Ameri deal was signed by the government in 2015 at a total cost 510 million dollars to provide 230 megawatts of power.

The government wants Parliament to agree to a new deal that will see a new company pay off the cost of abrogating the earlier contract with AMERI, while the country will resort to paying 50 million dollars in capacity charges for the next fifteen years.

In an interview with Citi Business News, Executive Director of the IES, Paa Kwasi Anamua Sakyi said government must reconsider its decision.

“If your charges are low, it means that consumers are in a better position to enjoy lower charges as compared to when your charges go up in terms of production of power and so there is the likely hood that when this deal goes through electricity prices might also go up and it’s not a good thing”, he said.

Below is a copy of the full statement from the IES

REVISED AMERI DEAL: A RIP-OFF OF THE GHANAIAN TAXPAYER

1. The Institute for Energy Security (IES) is scandalized by the lack of due diligence that characterizes the renegotiated agreement between the Government of Ghana and the Africa & Middle East Resources Investment Group (AMERI Energy), and currently before the Joint Parliamentary Committees on Finance, and on Mines and Energy.

2. In its current form, the deal presented to the Joint Committees of Parliament is frost with misleading figures and inaccurate claims which may eventually line the pockets of individuals, and overburden the Ghanaian with a high cost of electricity. The Institute for Energy Security can confidently conclude that; “the agreement is worthless, immoderate, and rather awful compared to the existing agreement signed in 2015”.

3. On 10th February, 2015, the government of Ghana under the previous administration represented by the then Power Ministry entered into an agreement with AMERI Energy to Build, Own, Operate and Transfer (BOOT) a Power Plant by installing 10 new GE TM 2500+ aero derivative Gas Turbines and all related equipment, including the provision of certain services related to the operation and maintenance of the Plant for 5 years to provide a guaranteed output of 230MW. The cost of each of the 10 units of the Plant was $850,000 per month, totaling $102 million per year, and $510 million for 5 years. It was agreed that government will own the Power Plants after the end of the 5th year.

5. The above is independent of the $150 million “over-pricing” allegation government has raised over $510 million existing AMERI agreement. It is noteworthy that government has taken no steps towards answering questions on such claims.

6. IES is surprised by the Energy Ministry’s decision to introduce a third party, Mytilineos International Trading Company to take over the operation of the AMERI power plant at a proposed Capacity charge of 3.8052 US Cents/KWh for a 15-year period with an applicable tariff charge of U.S. Cent 11.7125/KWh; two and a half years into Ghana owning the power plant.

7. In this proposed Mytilineos deal, IES notes that for the next two and a half years for which Mytilineos will be running the AMERI Power plants, Ghana will gain marginally as the current applicable tariff charge of U.S. Cent 14.5918/KWh will be reduced to U.S. Cent 11.7125/KWh, a difference of U.S. Cent 2.8793/KWh and a capacity charge difference of U.S. Cent 1.8201/KWh. However in the proceeding twelve (12) and half years phase of the contract, Ghanaians stand to lose the benefit of enjoying the U.S. Cent 10.4149/KWh tariff in the existing Ameri deal, and are rather going to pay in excess of $1 billion dollars to a needless operator, as U.S. Cent 10.4149/KWh would have been substituted for U.S. Cent 11.7125/KWh.

8. Government has called the Novation and Amendment agreement a ‘renegotiated deal’ because it has adjusted contract price and established a new financial equilibrium to reflect the extension of the term for the provision of the services under the AMERI performance obligation. IES, however, sees no ‘renegotiation’ in the entire AMERI agreement; and if at all, the Ministry of Energy did a poor job. It is our considered opinion that the proposed agreement is an insult to “value for money”, unreasonable and an extended rip off that must not be passed by Parliament in its current form.

9. We are also aware that the President of Ghana by a letter with reference number OPS/82 Vol 5/18/964 dated July 25th, 2018, gave approval to the Energy Minister to proceed with the Novated AMERI agreement with Mytilineos. We want to believe the President was not given the full benefit of the whole picture regarding this deal, which we have cause to label as “dubious”.

10. We also note that the Integrated Power Sector Master Plan (IPSMP) concludes that the net dependable power capacity in Ghana was 3950MW as at December 2017, with an additional 900MW scheduled for 2019; against an estimated average peak demand (including a 20% reserve margin) of 3200MW within the period 2018 and 2022. The additional capacity of 900MW exclude the Volta River Authority’s (VRA’s) Thermal Generation Projects of 632MW between 2020 and 2026.

11. Indeed, the Supply Plan simulations conducted by VRA shows that the AMERI Plant would literally be redundant between 2019 and 2023 as it will have a utilization factor of less than 20% within the period. This simply suggests that there is no need to commit Ghana’s money further into the AMERI Agreement.

12. It has also not escaped our attention that the Energy Ministry failed to provide a detailed “value for money audit” of the new agreement, and also failed to seek the Public Utilities Regulatory Commission’s approval of the contractual applicable tariff charges, as well as the Finance Ministry’s approval.

13. The Institute for Energy Security is convinced beyond all doubts that the Novated and Amended AMERI agreement was “poorly renegotiated” if at all, and will call for the withdrawal of the entire agreement, in the supreme interest of Ghana and her taxpayers.