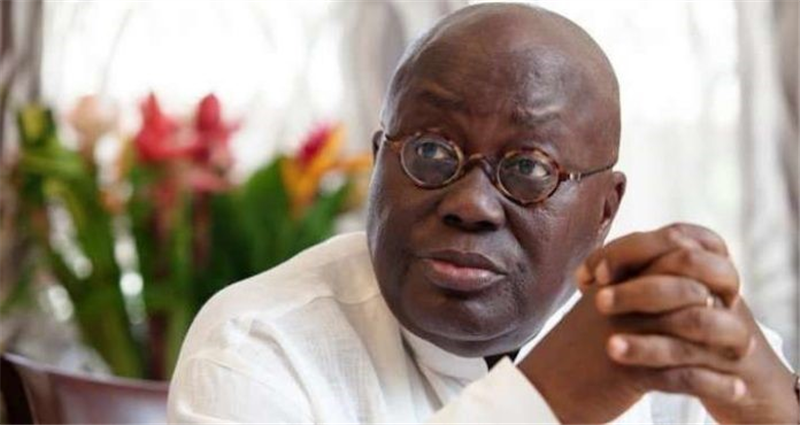 Civil society organisations have called on President Nana Akufo-Addo to go beyond the sacking of Boakye Agyarko as the Energy Minister and deal ruthlessly with other individuals and organisations that worked with him to formulate the Novation and renegotiated AMERI deal.

The CSOs expressed their concerns about the seeming lack of communication and loud silence surrounding the circumstances which led to the Novation and Amendment Agreement that was presented to Parliament through an Executive Order, non-consideration by Parliament, and subsequent dismissal of Mr. Agyarko.

In the interests of transparency and good governance, the Institute for Energy Security (IES) and Institute of Public Policy Research (IPPR) urged the president to address the bizarre circumstances which led to a loss of almost US$800million to the state.

The Institute for Energy Security (IES) and Institute of Public Policy Research (IPPR), in statements, noted that Mr. Agyarko did not work alone and therefore must not be the only one dealt with.

“The Honourable Minister, in addition to his three deputies, worked with a seven-member committee comprised of representatives from the PURC, Ministry of Finance, VRA and the Attorney-General, who recommended the Novation Amendment Agreement to the Minister who in turn forwarded same to the president.

“IES calls on the president to sack all the three Deputy Ministers of Energy: namely Dr. Mohammed Amin Adam Anta, in charge of Petroleum; William Owuraku Aidoo, in charge of Power; and Joseph Cudjoe, in charge of Finance and Infrastructure,” it said.

The IES added that it will be “very shocked” if any of these persons is given an opportunity to become the substantive Minister of Energy. It also asked that the Committee should not be let off the hook either.

The Institute of Public Policy Research also said: “The president must take action on all persons who took part in negotiation of the AMERI Novation Agreement. IPPR believes that the former Energy Minister, Boakye Agyarko, could not have acted alone in this whole renegotiation deal with AMERI,” it said.

“The Institute is calling on the president to not use only Boakye Agyarko as a scapegoat but also make sure that all government appointees who played a role in the botched AMERI deal be made to face the consequences.

“All other officials from the Ministries and Presidency found culpable in the embarrassing renegotiated deal should be dealt with appropriately. There should be no effort to shield any or some officials – appointees especially,” it added in the statement.

President Nana Addo Dankwa Akufo-Addo sacked Mr. Agyarko on Monday evening after a national uproar erupted over the renegotiated AMERI deal, which experts and civil society organisations have described as fraudulent and worse than the initial five-year deal.

The IES also called on the leadership of Parliament to come clean on their engagement with METKA, a constructor of large power generation plants, during negotiation of the deal and its subsequent presentation to the Joint Finance and Mines Committee’s desk for approval.

“We call on the president to revoke the Executive Approval of the Novation and Amendment Agreement, and subsequently withdraw the agreement from Parliament,” the IES added.

The IPPR asked when government will resume its commitment to AMERI by way of paying-up its debts. “IPPR is warning that AMERI is likely to fall back on the standby Letter of Credit in the next few months if the government of Ghana delays any further in paying its outstanding debt of US$82,660,560 to AMERI. This could have dire consequences on the power supply situation and lead to a possible return of load-shedding – popularly called dumsor,” it added.