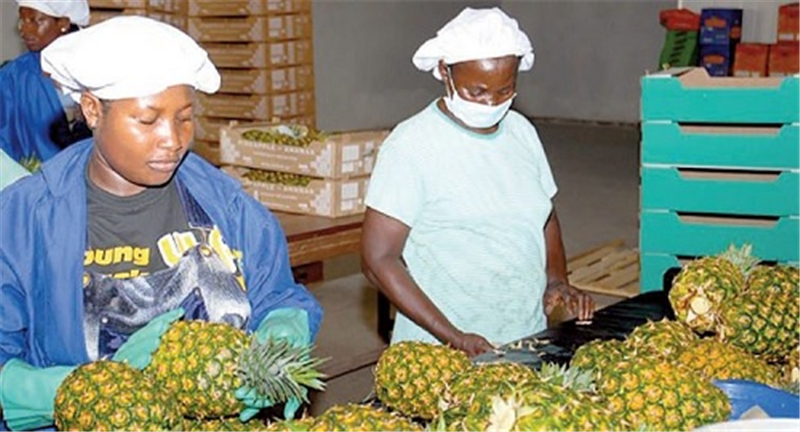 Private sector growth has lost the momentum it started the year with, slowing to a 22-month low in July according to the July 2018 edition of the Stanbic Bank Ghana Purchasing Managers’ Index (PMI). The report indicates that new orders rose at a much weaker pace and the rate of expansion in output was only marginal.

“The Ghanaian private sector experienced a loss of growth momentum during July as new orders rose at a weaker pace and the rate of expansion in output was only marginal. Companies continued to raise staffing levels and purchasing activity at solid rates, however. There were signs of building cost pressures, often as a result of currency weakness, but output prices increased only modestly amid attempts to attract new clients”, the report said.

The July Stanbic Bank PMI, however, linked the slow-down in pace of growth to the completion of projects started at the beginning of the year and a general lack of money in the Ghanaian economy. According to the report: “The rate of growth in business activity continued its sharp slowdown since May, with output up only marginally in July.  The latest expansion was the weakest in the current 22-month sequence of growth. Anecdotal evidence linked the slowdown to projects reaching completion and a lack of money in the economy. Where output increased, panellists reported stronger inflows of new business”.

Speaking on July’s survey findings, Phumelele Mbiyo, Head of Africa Research at Standard Bank said: “The private sector still showed growth for the 30th consecutive month. Nonetheless, decline in the PMI for July signifies a loss of momentum in growth of the private sector. The pace of growth in output, staff costs, output prices and new orders decelerated in the month. Even though new orders and output have been decelerating since May, purchase costs and overall input prices have accelerated in that time”.

He continued: “The deceleration in staff costs and output prices in July reversed a trend of acceleration since April. Indications are that the slowdown in pace of growth for the private sector in July may be transitory. After all, the backlog of work increased in July. Furthermore, companies are increasing hiring – partly to improve operating capacity. The increase in input costs may be due in part to depreciation of the Ghanaian cedi in May and June. Yet, with competition for customers strong, these input pricing pressures have not resulted in generalised inflation pressures”.

The PMI also reports a general rise in purchase costs due largely to depreciation of the Ghana cedi against the US dollar and a rise in staff costs. “Weakness of the Ghanaian cedi against the US dollar contributed to a rise in purchase costs, and one that was the most marked since February. Staff costs also rose, albeit to a much lesser extent than purchase prices. Companies raised output prices in response to increased input costs, but efforts to attract customers meant that the rate of charge inflation was only modest,” the report said.

The Stanbic Bank Ghana Purchasing Managers’ Index is based on data compiled from monthly replies to questionnaires sent to purchasing executives in approximately 400 private sector companies, which have been carefully selected to accurately represent the true structure of the Ghanaian economy; including agriculture, construction, industry, services and wholesale and retail. The panel is stratified by GDP and company workforce size. Survey responses reflect the change, if any, in the current month compared to the previous month based on data collected mid-month.