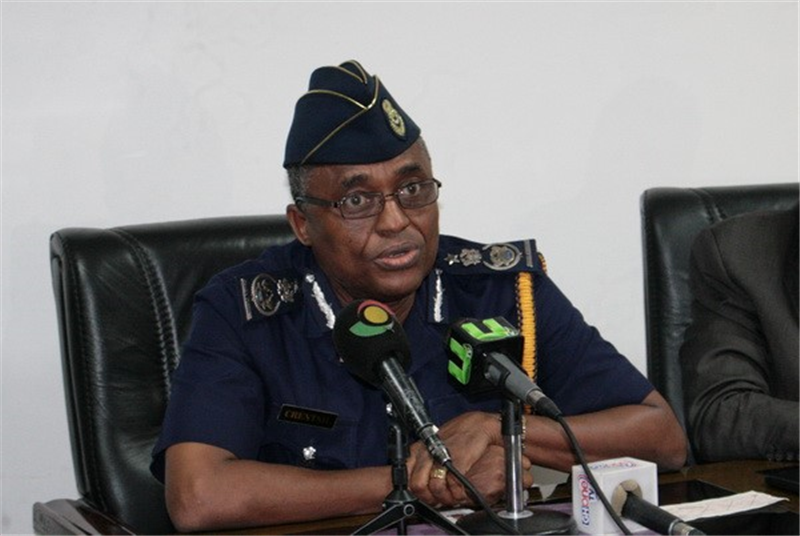 Massive undervaluation and overvaluation of imports by big private institutional importers and state agencies which import goods on behalf of the government, are reported to have occasioned the losses.

The Commissioner of Customs, Mr Isaac Crentsil, told the Daily Graphic that a breakdown showed that the amount lost was made up of $11.6 million and £2.1 million.

He said data sourced from the CTN platform, which required that importers furnished the GRA with details of their cargo prior to shipment, further revealed “massive under- invoicing and overvaluation” by importers, ostensibly to conceal the real values of their imports and in the process outwit tax officers and the state.

“What also happens is people go and buy something with euros but come and declare in dollars to avoid paying the right duties,” he said.

He was optimistic that the full implementation of the CTN module would ensure that the right duties were paid on imports and also stop government agencies from overvaluing imports for their personal gain.

The commissioner said the data covered activities on the platform between July 1 and 31, this year.

The commissioner was speaking to the Daily Graphic on the way forward for the CTN after the postponement of the full implementation of the module from September 1 to October 15 this year.

The postponement was occasioned by agitations from the Ghana Union of Traders Association (GUTA) and the Ship Owners and Agents Association of Ghana (SOAAG) against the system.

The trading community had explained that the CTN, if allowed to take effect, would increase cost of clearing, delay the turnaround time and infringe on aspects of the World Trade Organisation’s Trade Facilitation Agreement (TFA).

As a result, it asked the Customs Division of the GRA to use the Customs to Customs (C2C) method recommended by the TFA to achieve the same results that the CTN is envisaged to achieve.

Mr Crentsil said after the pilot phase, it became clear that while government agencies were over-invoicing their imports, big private firms were in massive under-invoicing, much to the detriment of the state.

He explained that while the big private importers mostly under-invoiced to avoid paying the appropriate duties, the government agencies rather overvalued their imports “so that they can share the excess money.”

“It is terrible. Some government organisations can import maybe $1 million worth of goods but come and declare it as $4 million. So, it means that the state is losing $3 million just from this transaction,” he stated.

He explained that the authority had realised that the over-invoicing from state agencies was done to correspond with inflated prices that were quoted for the goods in question.

As a result, he said a full implementation of CTN, would, therefore, ensure that the Customs Division of GRA got authentic data on the imports right from the country of origin even before the shipment took off.

Before then, he noted that the authority had resolved to take the necessary actions against the institutions and individuals involved in the underhand dealings to help deter a repeat.

Although shocking, Mr Crentsil said the data further revealed that “the big firms are doing the massive under-invoicing.”

“It is the big companies with recognised and solid organisational systems that are abusing the system.

“The biggest of them all are the big companies; as for the members of the GUTA, their imports constitute just about 10 per cent of total imports,” he said, adding that his outfit was surprised that the association was at the forefront of agitations against the CTN platform.

“The real essence is not for the smaller importers but to bring sanity into the commercial trading,” he said.

He added that the government was even considering absorbing the cost of obtaining the CTN numbers, which is currently pegged at $100 per a 20-footer container of cargo.

Earlier, the Association of Ghana Industries (AGI) had explained that the CTN could help check the various trade malpractices confronting the country.

It said the association was convinced that a proper implementation of the system would help reduce the menace of under-invoicing and valuation, misdescription and the general flooding of the economy with cheap imports – the very challenges that had long undermined the fortunes of domestic manufacturers.

As a result, a former President of the AGI, Dr Tony Oteng-Gyasi, asked the government not to bow to pressure but allow the system to work.