Cut Down Expenses Of Government Officials 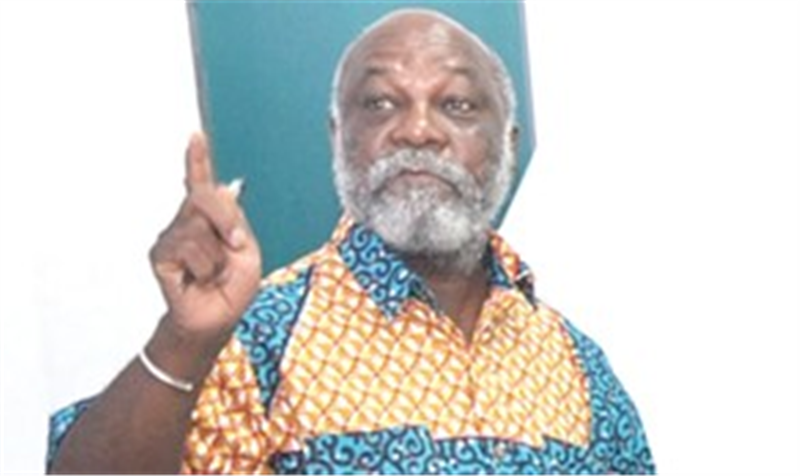 The extravagant expenditure on high government appointees has come under criticism with a call by a former Executive Director of the Media Foundation for West Africa, Prof. Kwame Karikari, on the government to cut down on some of these expenses.

According to him, looking at the economic situation in the country, Ghanaians could no longer stand the expensive lifestyle of these appointees and, therefore, something must be done about it.

Prof. Karikari, who is also the Chairman of the Board of Directors of the Graphic Communications Group Limited, described as unfortunate Parliament’s decision to go for a $ 22 million loan for the purchase of cars for parliamentarians at a time the government was grappling to find money to sustain free senior high school (SHS) education and national health insurance, build roads, address infrastructure problem, among others.

Speaking to journalists on the sidelines of a two-day workshop to build the capacity of some selected media practitioners on the African Governance Architecture (AGA) in Ghana, Prof. Karikari said certain allowances given to these ‘high’ officials as part of the conditions of service must be scrapped or structured in a manner that did not overburden the country’s finances.

The cost of maintaining the lifestyle of these high appointees, he said, was too high and draining the coffers of the state, thereby denying the country its progress.

Prof. Karikari observed that usually when the government ran into economic difficulties it made loud noise about the high cost of wages of people employed in the public sector.

“But I am sure that the wages of ordinary secretaries, labourers, that the government cries about is not anywhere near the monies spent on these high political office holders,” he said.

Ghanaians, he said, must demand from the government to publish the cost of serving the lifestyle of appointees at least yearly for the populace to know how much of the state money was being spent on them.

“One fascinating issue is that it doesn’t matter how many times the person travels to Europe or North America in a year, the person will claim warm clothing allowances”.