Parliament To Pass New Companies Act At Next Meeting 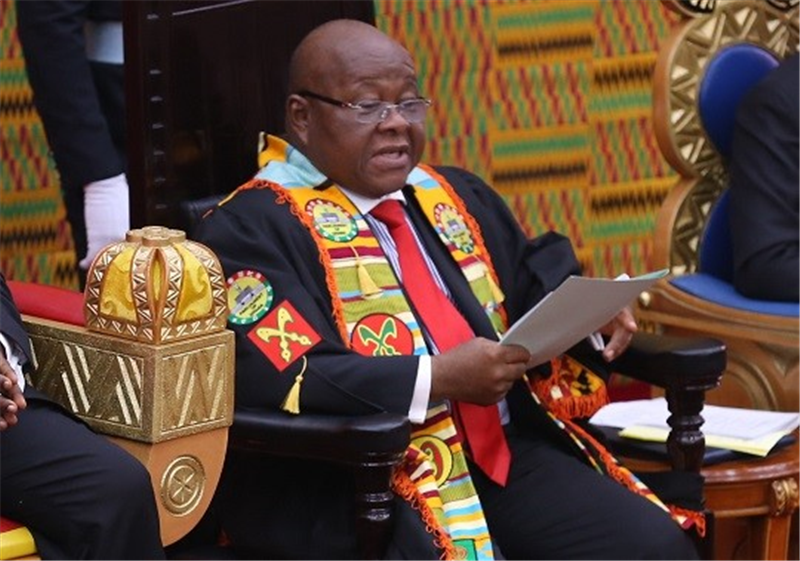 Parliament is expected to pass the Companies Act, 2018 at its next meeting to provide a safe environment for doing business in the country.

The bill is to amend the provisions in the Companies Act,1963 (Act 179) to be in tune with the current demands in the economy and business environment.

The Committee on Constitutional, Legal and Parliamentary Affairs of Parliament last Tuesday held a stakeholders’ engagement in Accra to solicit the inputs of experts, business players and other concerned persons in the consideration of the bill.

At the forum, individuals and institutions who had submitted their memorandum on the bill had the chance to give further clarifications.

In his remarks, the Chairman of the Committee on Constitutional, Legal and Parliamentary Affairs, Mr Ben Abdallah Banda, said some of the provisions in the current Companies Act, which was passed in 1963, were at variance with the current economic trends.

For instance, he said, with the current Companies Act, investors who wanted to incorporate their businesses would have to state the object of the business.

He said if investors wanted to go beyond the scope of the business, they would have to go back to the Registrar General to alter the object of the business.

Mr Abdallah said the new Companies Bill, 2018, when passed into law, would not compel investors to state the objects of their businesses, which would then allow them to engage in as many businesses as they wished.

“What the bill intends to do is to take away the necessity of incorporation so that the company, as a legal entity, can do any business from A-Z.”

“So that you can register your business today to sell mangoes and tomorrow you can change your mind to orange selling”, he explained.
Mr Abdallah said the bill also sought to reduce the number of days that it would take an investor to register a company or reserve a name of a company at the Registrar General’s Department.

Mr Abdallah stated that after the stakeholders’ engagement, members of the committee would do a practical analysis of the provisions in the bill vis-a-vis the recommendations from the stakeholders.

Thereafter, he said, the committee would write a report and submit it to the plenary for consideration and amendments to the about 370 clauses before it is passed into law.

Entities that submitted their memoranda to the committee included the Private Enterprise Federation (PEF) and the Association Oil Marketing Companies.

An expert in Company Law, Mr Seth Kwasi Asante, who had also submitted a memorandum, called for review of several provisions in the Companies Act to respond to changing needs in the business environment.

For instance, he said, Clause 1989(4) provided that “A director of a company may, if authorised by the Board under subsection (4), disclose information to a person whose interests the director represents”.

He said the provision was troubling because it allowed the board to authorise a director to disclose company information to the class whose interest the director represented.