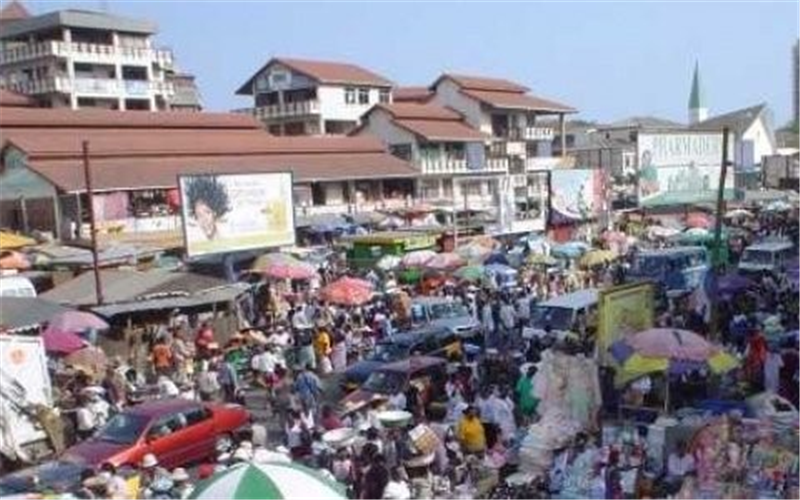 The report put together by the World Economic Forum assesses the microeconomic and macroeconomic foundations of national competitiveness, which is defined as the set of institutions, policies, and factors that determine the level of productivity of a country. It assesses the competitiveness landscape of 140 economies.

The GCI 4.0 framework is organized into 12 main drivers of productivity, or ‘pillars’ under 4 broad components, benchmarks, parameters or measures which are enabling environment, human capital, markets and innovation ecosystem.

The 12 main drivers of productivity or pillars comprise; Institutions, Infrastructure, ICT Adoption and Macroeconomic Stability which fall under an enabling environment,

The indicators under infrastructure include quality of roads which saw a drop in Ghana’s score from the 2017 report and under health saw an increase in the score for life expectancy but overall rank was at 111 out of 140 countries. With the financial system pillar, Ghana experienced a general increase in scores of some indicators from 2017 such as financing of SMEs and venture capital availability but these scores on a scale of 0-100 were low.Non-performing loans still under the financial system also saw a drop in its score as an indicator from last year’s report. Under the financial system pillar, the country ranked 112th out of 140countries. An interesting development here is a pillar such as macroeconomic stability which saw our ranking at 132 out of 140 countries. The main indicators used were debt dynamics and inflation. Finally, under innovation capability the country ranked 83rd out of 140 countries with a score of 38 out of a 100.Indicators such as quality of research institutions saw a drop in their score from last 2017 but other areas such as scientific publications and diversity of workforce saw an increase in their scores from last year.

The latest report incorporates a number of ‘new concepts’ and ‘data gathering efforts’ to ensure a more encompassing index that can adequately describe competitiveness if the 1r40 economies. The results of the GCI 4.0 reveal the sobering conclusion that most economies are far from the competitiveness “frontier”—the aggregate ideal across all factors of competitiveness. In fact, the global average score of 60 suggests that many economies have yet to implement the measures that would enhance their long-term growth and resilience and broaden opportunities for their populations. In addition, we find that countries have a mixed performance across the twelve pillars of the index and that long-standing developmental issues—such as the lack of well-functioning institutions— continue to be a source of friction for competitiveness. Yet there are bright spots—in the form of economies that outperform their peers and present valuable case studies for learning more about methods to implement the factors of competitiveness.