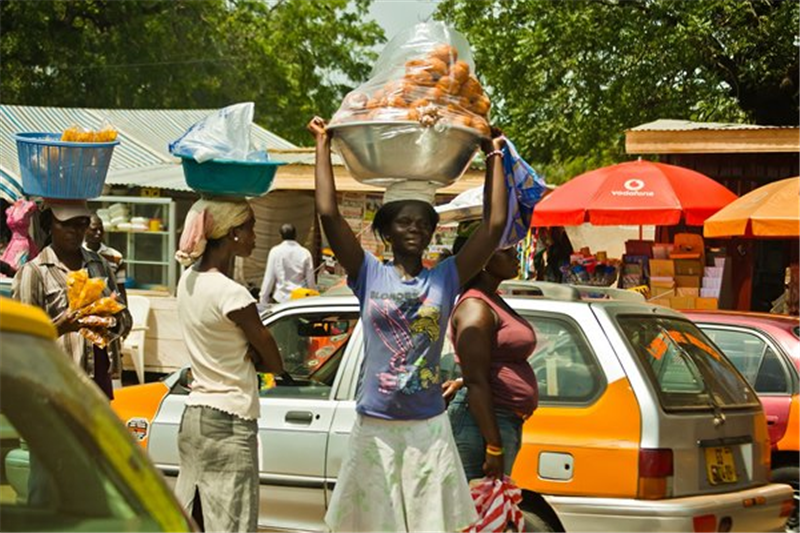 Ghana has improved in the ranking on the ease of doing business rank, according to the World Bank Group 2019 Doing Business Report.

The report, titled, ‘Training for Reform’ was released Wednesday.

In the latest report, Ghana has improved its ranking to 114 out of 190 economies up six places from 120 in the 2018 Doing Business Report. Ghana’s ease of doing business score formerly called distance to the frontier has increased by 2.06 to 59.22.

Doing Business 2019 is the 16th in a series of annual reports investigating the regulations that enhance business activity and those that constrain it.

Doing Business presents quantitative indicators on business regulation and the protection of property rights that can be compared across 190 economies.

The labour market regulation data are not included in this year’s ranking on the ease of doing business.

Sub-Saharan Africa has been the region with the highest number of reforms each year since 2012. This year, Doing Business captured a record 107 reforms across 40 economies in Sub-Saharan Africa, and the region’s private sector is feeling the impact of these improvements.

“It is encouraging to see that progress is being made to improve the business environment to promote investments by both domestic and foreign firms, so necessary to spur growth, provide jobs and further reduce poverty,” said Henry Kerali, Country Director, World Bank, Ghana.  “The World Bank Group looks forward to working with the government to build on this progress, including through the establishment of the institutional mechanisms to implement and monitor reforms, to facilitate dialogue between the private sector and the government, and to facilitate peer learning from best reformers”.

Four African economies – Togo, Cote d’Ivoire, Kenya and Rwanda – are among the top 10 most improved economies globally. With Djibouti, which makes it to this list for the second consecutive year, Africa occupies half of the top 10 most improved economies list. Rwanda leads the reform count with 7 reforms; Djibouti and Togo have 6 reforms each; while Cote d’Ivoire, Gabon, Guinea, Kenya, Mauritius and Sudan score 5 reforms each.