Debt Albatross Not Easing Off 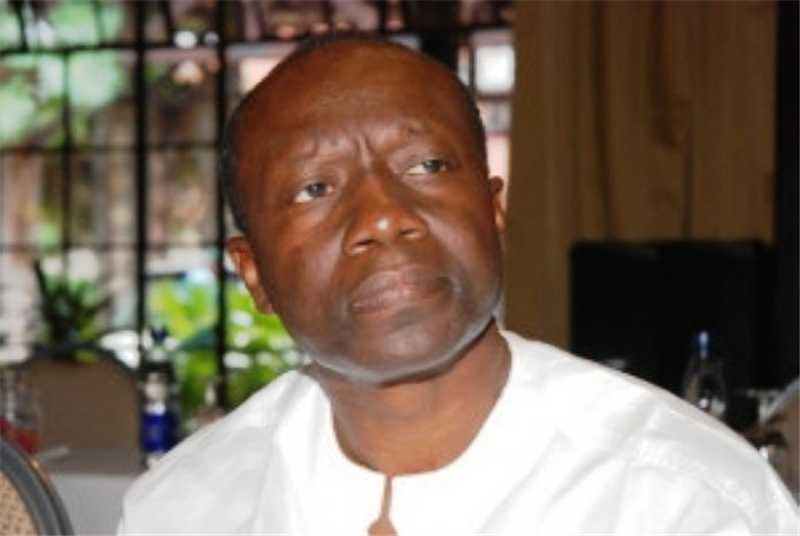 Despite Ken Ofori-Atta’s announcement that the debt-to-GDP ratio is on the decline, interest payments on the country’s debts in the coming year are some 118 percent more than what has been planned to be spent on capital expenditure.

The Finance Minister announced yesterday that government will in 2019 spend a total of GH¢18.6billion on interest payments, while an estimated GH¢8.5billion will be for capital expenditure.

The amount for interest payments constitutes more than 25 percent of the planned GH¢73.4billion total expenditure for the coming year. This means that more than 31 percent of the GH¢58.9billion that will be realised as revenues and grants will be used to pay interest accumulating on the country’s debts.

Presenting the 2019 budget in Parliament yesterday, Mr. Ofori-Atta stated that the Akufo-Addo government inherited over GH¢120billion of debt [GH¢170.8billion as of September 2018] at very high interest rates.

“Even though we have brought down interest rates considerably we are still saddled with a sizeable amount of expensive debt. As such, in 2019 we will spend over GH¢16billion of our revenue (over 26.6%) on interest payments.

“This amount can be considerably reduced if we refinance our debt at much lower interest rates. A ten percent reduction in the interest rates translates into over GH¢1.6billion in savings; almost enough to pay for Free SHS in 2019,” Mr. Ofori-Atta told legislators.

The Finance Minister argued that irrespective of what debt strategy government may employ to ease the debt burden, the US$50billion 100-year-long bond offers a quicker exit out of the debt quagmire the country finds itself in.

Mr. Ofori-Atta stated that the decision to raise these ultra-long-term bonds is not to derail government’s debt sustainability agenda, but to enhance it.

“If we really want to uplift ourselves out of this hand-to-mouth existence and put our country, Ghana, on a firm trajectory of growth and prosperity, we will need to source long-term affordable financing to invest in strategic infrastructure over the medium- to long-term,” he said.

“We will issue sovereign bonds of longer tenor, either as green bonds or Eurobonds, on the international capital markets and also structure a Sovereign Century Fund for our bilateral investor partners.”

GDP growth in 2019 is expected to reach 7.6 percent, up from the 5.6 percent projected for this year.  As consistent with government’s performance over the past two budgets, this year’s will pursue fiscal consolidation amid growth.

According to the Finance Minister, based on the estimates for total revenue and grants and total expenditure, the 2019 fiscal operations will result in an overall budget deficit of GH¢14.5billion – which is equivalent to 4.2 percent of GDP.

Financing for the fiscal deficit, he said, will be from both domestic and foreign sources. Net Foreign Financing is projected to reach GH¢9.7billion, including a planned sovereign bond issuance of GH¢9.6billion; while Domestic Financing is estimated at GH¢4.8billion.

Having completed the International Monetary Fund’s Extended Credit Facility programme, the Finance Minister stated that maintaining fiscal discipline remains a priority on government’s agenda; and as such, a bill will soon be submitted to Parliament with the main objective of ensuring the fiscal deficit is capped at 5 percent of GDP.