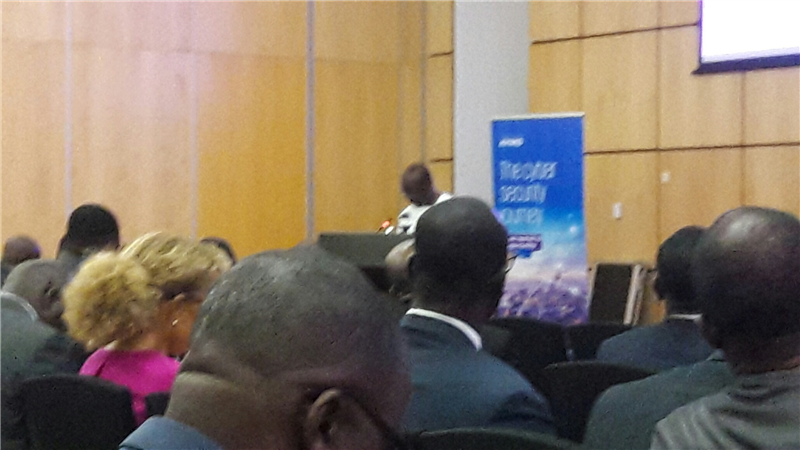 In his contribution, Mr. Humphrey stated that the AGI supports the budget but gave criticism on the VAT which has led to high costs for business. In his contribution, Dr. Kwakye deplored that the government does not spend on infrastructure but also remarked that government should avoid extra borrowing. Ghana is about to exit the IMF programme and hence freeing it selves from the IMF necessary conditionality’s but in past history, Ghana already requested IMF 16 times to step in. Given the fact that elections are coming in 2020 there is again a challenge not to overspend or borrow heavily. Mr. Nakyea stated that it appears there are no tax increases in 2019 but found it strange that individuals are still paying more tax (in percentage) as companies. Although the income tax shifted down from 35% to 30%, he wanted the government to lower it to 25%. He also advised the government to open so-called large tax offices in every region. Overall the big challenge in Ghana is compliance, he noted that he still receives questions in some hotels in Ghana if he wants VAT or no VAT. He also called upon the government to focus on property and rent tax to be paid by simply knocking on doors and interview inhabitants of the properties. On tax exemptions, he was very negative, in all he advised the government to widen the tax net and force people to comply with taxes. The final contribution came from Kofi Frempong of KPMG who complained about the GRA; as a company or individual, you could not get a Tax Clearance Certificate (TCC) although you have paid your taxes. You as a taxpayer has to present all GRA receipts (issued by GRA) to the GRA. AN upside down world. Furthermore, he claimed that tax incentives were only issued to multinationals and foreign investors and not to Ghanaian companies.

After questions and a discussion with the audience, they were invited for some refreshments and networking.