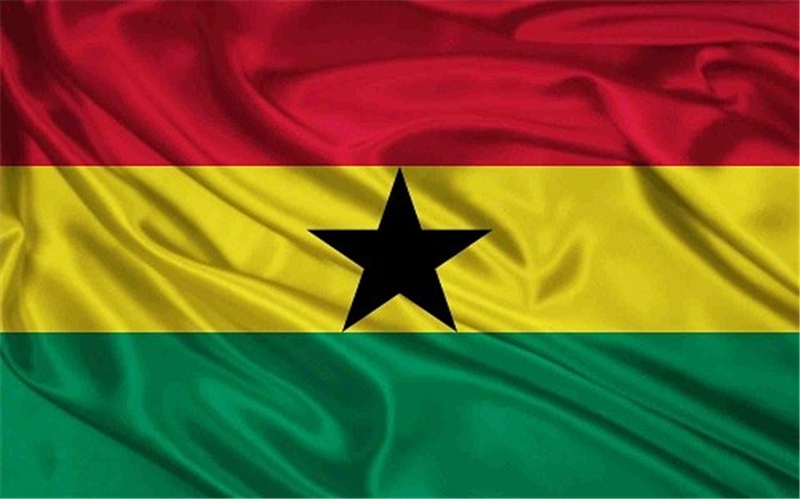 Ghana’s performance on Transparency International’s annual Corruption Perception Index (CPI) has improved, albeit marginally, from 40 in 2017 to 41 in 2018 – but is still far below its 2014 best performance of 48.

On a performance scale of 0 to 100, Ghana’s 41 score, according to the corruption watchdog, was as a result of the enhanced performance of the Audit Service and the Auditor General in discharging their constitutional mandate and ensuring protection of the public purse, and thus making some impact on the 2018 CPI score.

Also, the country’s paperless port clearing system under the Digital Inclusive Agenda and establishing the Office of the Special Prosecutor to fight corruption and corruption-related offences – in spite of the office’s teething challenges – could have equally impacted on Ghana’s 2018 CPI score, Transparency International added.

“These linkages being made are important, as they correlate to some of the indicators experts assessed. For instance, some of the surveys used to compute the 2018 CPI focused on the extent to which the executive can be held accountable for its use of funds; the extent to which public employees within the executive are required to account for the use of resources, administrative decisions, and results obtained.

“These levels of accountability are enhanced by transparency in decision-making, public audit institutions, access to relevant and timely information, and public and media scrutiny,” the corruption watchdog added.

In this year’s index, Denmark and New Zealand topped with 88 and 87 points, while Somalia, South Sudan, and Syria are at the bottom with 10, 13 and 13 points.

Despite the good reviews, the institution noted that Ghana could have possibly scored higher if allegations of corruption during the period under review were expeditiously investigated, prosecuted and appropriate sanctions meted out to culprits.

In recommending what needs to be done going forward, the Ghana Integrity Initiative (GII) – the local chapter of Transparency International, noted that government must take a critical look at elements that promote public sector corruption: including patronage, nepotism, secret political party financing, and suspiciously close ties between politics and business.

“Government must work to minimise if not completely eradicate them from our society, as these affect the perception and experiences of stakeholders in the various surveys that are used to compute the CPI,” it said.

The GII also called on Parliament to as a matter of urgency ensure passage of the Right to Information (RTI) bill and the Conduct of Public Officer’s bill into laws, as they are very critical in promoting the transparency and public sector integrity necessary for the fight against corruption.

It added that government must adequately provide the needed resources to enable state accountability institutions perform their functions effectively; and, importantly, facilitate implementation of the National Anti-Corruption Action Plan (NACAP) and also create an enabling environment that guarantees the security and safety of anti-corruption crusaders, including civil society organisations and journalists.

On a global level, according to Patricia Moreira-Managing Director of Transparency International (TI): “With many democratic institutions under threat across the globe – often by leaders with authoritarian or populist tendencies – we need to do more to strengthen checks and balances and protect citizens’ rights”.

To make real progress against corruption and strengthen democracy around the world, Transparency International calls on all governments to strengthen the institutions responsible for maintaining checks and balances over political power, and ensure their ability to operate without intimidation; and close the implementation gap between anti-corruption legislation, practice and enforcement.

It also supports civil society organisations which enhance political engagement and public oversight over government spending, particularly at the local level; and a free and independent media, while ensuring the safety of journalists and their ability to work without intimidation or harassment.