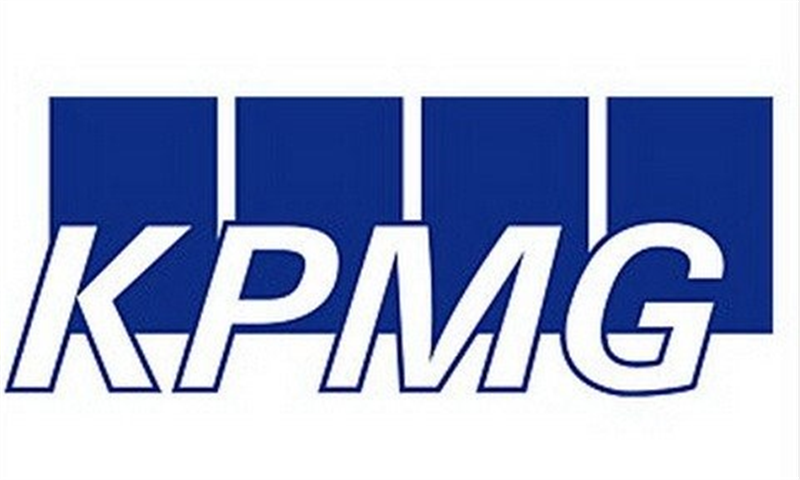 An international tax consulting firm, KPMG, has identified eight different tax policies which are currently derailing the smooth running of businesses in the country.

The policies include the decoupling of the GETFund and NHIL Levy from VAT, Luxury Vehicle Levy and the extension of National Fiscal Stabilisation Levy (NFSL).

The rest are letters of credit for bonded warehousing, non-deductibility of VAT on imports by companies, Tax Stamp Policy, tax reconciliation by employers and high interest rate.

At the Ghanaian-German Economic Association (GGEA) on January 29, 2019 in Accra, a Tax Partner of the KPMG, Kofi Frempong-Kore, stated that the tax policies were presently counterproductive to the operations of businesses in the country.

“For most businesses, their major concerns are that these tax policies are counterproductive to the growth of their operations in Ghana,” he said.

He stated that the decoupling of the GETFund and NHIL Levy from VAT had increased the cost of doing business, a phenomenon that could not be passed to consumers.

“Some businesses are still struggling to adapt their systems to cater for the change against the backdrop of the cost of implementation. Cost of living has increased for the average Ghanaian as the change in the law has brought about increase in the cost of goods and services,” he said.

Mr. Frempong-Kore explained that the luxury tax had increased the cost of operation for companies in the hospitality and car rental industry.

“This cost has consequently been passed on to consumers. Individuals are likely to use the services of unregistered transport businesses as their cost is expected to be cheaper,” he said.

Speaking to a packed hall of both Ghanaian and German businesses, the tax expert urged the government to engage the private sector to eliminate some of them.

Rather than being counterproductive, the Chief Executive Officer (CEO) of the Private Enterprise Federation (PEF), Nana Osei Bonsu, asked the government to use those tax policies as a tool to raise funds to support businesses.

“These tax policies are tools that could be aggregated to create a pool of long-term funding for the private sector.

The private sector operates effectively in the environment of predictability and so shifting the end of the National Fiscal Stabilization Levy for instance is not favourable to the growth of businesses in the country,” he added.

The President of the GGEA, Mr Stephen Antwi, observed that businesses were expectant that the tight liquidity challenges encountered in 2018 would ease considerably this year.

That, he said, was because of the government’s pledge to pay all arrears owed contractors and suppliers in the country.

“With the government ready to spend over GHȼ74 billion in payment of arrears, we are optimistic that the moment these funds are paid to suppliers and contractors, the cash flow within the system will definitely be good and businesses can flourish,” he said.