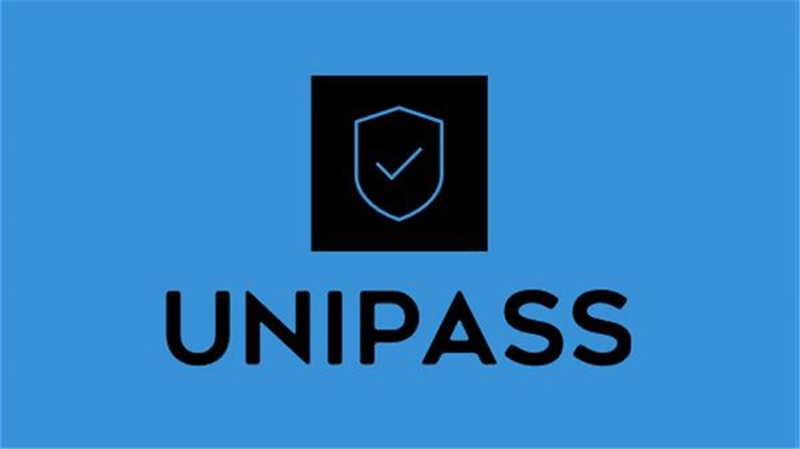 The controversy surrounding the UNIPASS National Single Window is far from over, with West Blue Ghana Limited, an IT solution firm, suing the operators of the system for allegedly pirating its software for the project.

West Blue is seeking an order from the court to restrain the three companies, their directors, agents or anyone acting in their names from using its software as part of the UNIPASS system.

It also wants the court to award damages against the defendants for infringing its copyright by cloning its software without authorisation.

The suit comes barely two months after the Economic Management Team (EMT), headed by the Vice-President, Dr Mahamudu Bawumia, directed the suspension of the UNI-PASS port clearing system which was scheduled to commence on January 1, 2019.

In the statement, the EMT tasked CUPIA of Korea and Ghana Link Network Services to provide a demonstration that they had developed a "full end-to-end Customs Technology Solutions Systems, successfully tested, with an independent stress report, and provide a comprehensive implementation plan to the EMT by the end of January 2019".

On August 4, 2015, West Blue entered into an agreement with the government to provide a single window government as part of efforts to integrate the systems of service providers at the country’s ports and facilitate the clearing of goods without voluminous paperwork, while reducing transactional time.

The contract was to expire in 2020 after which West Blue would hand over the system to the government of Ghana.

However, in March 2018, the Ministry of Trade signed a 10-year sole-sourced contract with Ghana Link Network Services Limited and its overseas partner, CUPIA Korea Customs Service, to oversee the implementation of the National Single Window Project, including the paperless system, at the ports.

Ghana Link, with its overseas partners CUPIA Korea Customs Service, will provide the trade facilitation and Customs Management System at a 0.75 per cent fee (FOB) per their contract with the Ministry of Trade.

This figure is higher than what the existing vendors, West Blue and GCNet, are currently receiving as a fee.

West Blue Consulting currently earns 0.28 per cent, while GCNet earns 0.4 per cent. So, the two existing vendors providing single window operations in Ghana together are taking 0.68 per cent which is below what UNIPASS is going to take (0.75 per cent).

Why West Blue went to court

In its statement of claim accompanying its writ, West Blue said Ghana Link, in July 2018, copied its Pre-Arrival Assessment Reporting System (PAARS) and Risk Management System, which were modules of its original Ghana Single Operating system.

The IT firm also said the features, designs and operations of the UNIPASS system were the same as its existing system.

According to West Blue, stakeholders at the country’s ports became aware that the UNIPASS system was a cloned form of its system after a demonstration was done at the port West Blue also said it became aware that Ghana Link had copied its application because the UNIPASS system could not be ready by January 1, 2019, which was the deadline for the takeover, so the piracy of its system was to help Ghana Link meet the deadline until its own system was ready.