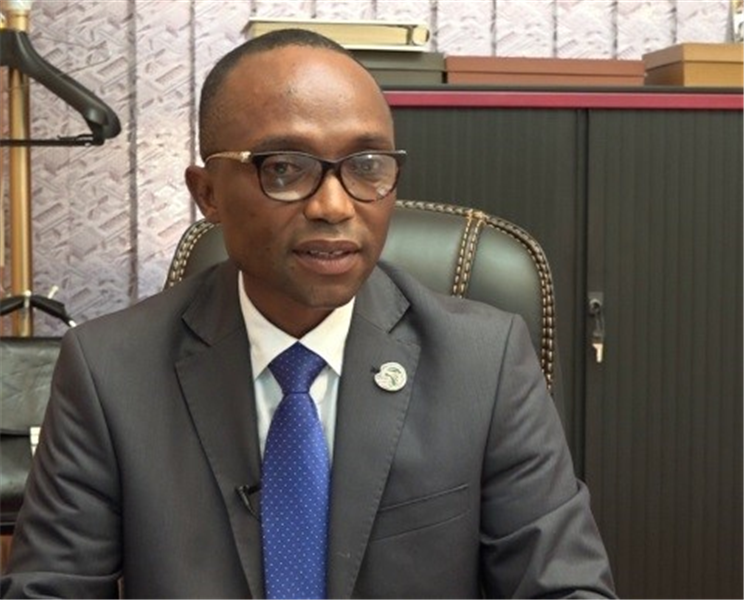 Some stakeholders in the country’s port sector have backed the decision by West Blue Ghana Limited, an IT solutions firm, to seek redress at the court for alleged plagiarism of the National Single Window software by Ghana Link Network Services Limited and two others.

According to them, the decision by West Blue to allow the court to determine the matter is the right path to take so as to settle the issue once and for all.

Responding to the announcement that West Blue had dragged Ghana Link Network Service Limited and its partners to court for an alleged cloning of its single window software, the Ghana Institute of Freight Forwarders (GIFF) said allowing the court to settle the case will go a long way to put the matter to rest, so that businesses can continue their work without having to worry about an issue that has the potential to affect their operations.

“When we heard that West Blue has taken the matter of possible piracy of the software system to court, we felt it was the right thing to do rather than using any other means to address the current challenges,” said the President of GIFF, Mr. Kwabena Ofosu-Appiah.

He said although GIFF has made known its stand regarding the issue, the Institute is glad that the matter will finally be settled in the court.

“We had earlier kicked against a takeover of the Single Window operations at the port because we felt the system was no different from the current one being implemented by West Blue. We still stand by that point of view. However, we are a bit calmer now that the issue is in the court,” Mr. Ofosu-Appiah said.

He said the Institute will closely follow the court case and respect the judgement of the court once it is given.

Other stakeholders in the port sector also urged President Nana Addo Dankwa Akufo-Addo to launch investigations into the matter.

The controversy surrounding the UNIPASS National Single Window took a different turn last week when West Blue Ghana Limited, an operator of the system, dragged Ghana Link Network Service Limited and its partners to court for allegedly pirating its software for the project.

West Blue is seeking an order from the court restraining the three companies, its directors, agents or anyone acting in their names, from using its software as part of the UNIPASS system.

It also wants the court to award damages against the defendants for infringing its copyright by cloning its software without authorisation.

The suit comes barely two months after the Economic Management Team (EMT) headed by Vice-President Dr. Mahamudu Bawumia directed the suspension of the UNI-PASS port clearing system, which was scheduled to commence on January 1, 2019.

In the statement, the EMT tasked CUPIA of Korea and Ghana Link Network Service to provide a demonstration that they had developed a “full end-to-end Customs Technology Solutions Systems, successfully tested, with an independent stress report, and provide a comprehensive implementation plan to the EMT by the end of January 2019”.

On August 4, 2015, West Blue entered into an agreement with government to provide a single window government as part of efforts to integrate the systems of service providers at the country’s ports and facilitate the clearing of goods without voluminous paperwork, and reduce transactional time.

The contract is to expire in 2020, after which West Blue will hand over the system to the government of Ghana.

However, in March 2018, the Ministry of Trade signed a 10-year sole-sourced contract with Ghana Link Network Service Limited and its overseas partner CUPIA Korea Customs Service, to oversee implementation of the National Single Window Project, including the paperless system, at the ports.

Ghana Link with its overseas partner, CUPIA Korea Customs Service, will provide the trade facilitation and Customs Management System at a 0.75 percent fee (FOB) per their contract with the Ministry of Trade.