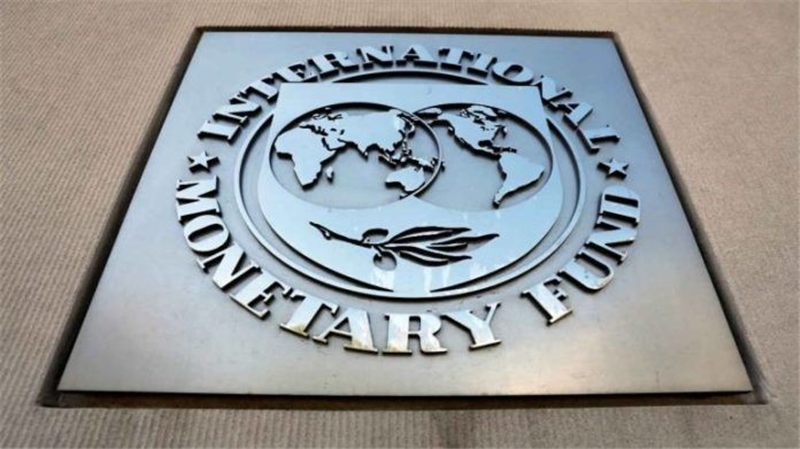 The International Monetary Fund (IMF) has raised burning questions about some of the terms and conditions in the government’s US$2billion infrastructure for bauxite agreement with China’s Sinohydro.

Under the agreement, the Ghana Integrated Aluminum Development Corporation (GIADC) is required to set up an offshore escrow account for revenue generated from selling bauxite – to secure GIADC’s repayments to Sinohydro with the provision that the funds will be for the exclusive benefit of Sinohydro. At any time during the term, the escrow account is required to have amounts sufficient to cover the upcoming two installments – from the start of construction onward.

This, the IMF 7th and 8th review report of the Extended Credit Facility (ECF) for Ghana says, will put a limitation on how government can exercise discretion over using its own resources.

“Nonetheless, committing future bauxite receivables to debt service and locking bauxite sales receipts in the escrow account limits the GoG’s ability to exercise discretion of how the proceeds are allocated.

“Government estimates that Ghana’s bauxite resources can potentially deliver over US$500billion in revenue. It will however take considerable effort and time to put into place GIADC’s capabilities to produce enough refined bauxite to cover debt service under the agreement,” the IMF said.

“In the event of a breach of the agreement by GIADC, Sinohydro may demand repayment. In the event that the transfer of obligations from MoF to GIADC is not completed as envisaged, this arrangement will be considered as a government obligation. At this stage, the conditions precedents (CPs) specified in the agreement have not been met and could take a few months to be satisfied,” the report said.

Meanwhile, President Nana Addo Dankwa Akufo-Addo last month cut the sod for construction of the Tamale Interchange, to mark the start of work under the agreement that was approved by parliament in July 2018.

The one-kilometre Tamale Interchange will link the Kumasi road through the Point 7 road, the Central Taxi Rank, Central Market intersection with the Melcom Road and Bolgatanga Road. A total of 442 kilometres of roads will be constructed under the first phase of the agreement at a cost of US$646million.

An additional 1,300 kilometres of roads, three interchanges and 69 steel bridges will be constructed at an estimated US$850million under phase-two of the agreement.