Accra Mall To Shut Down For Hours 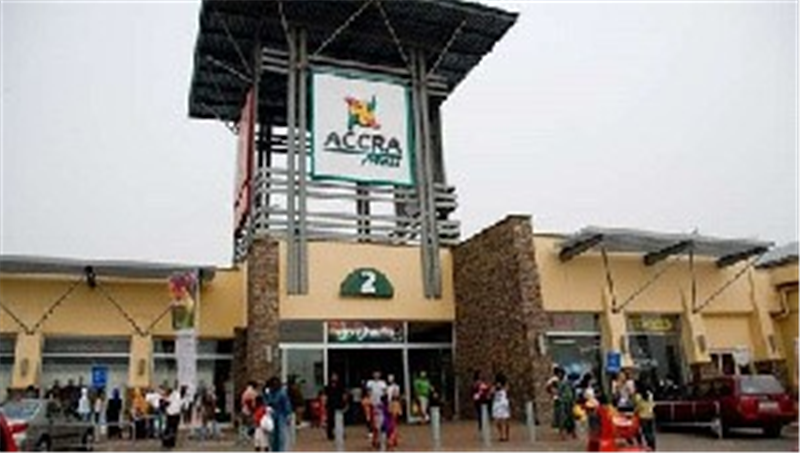 All shops at the Accra Mall shopping complex will be closed to the public on 24th October between 9am to 1 pm, Association of Accra Mall Tenants has announced.

In a press statement, the association says the move is to protect their investments and to guarantee the safety of patrons of the mall.

“The Tenants have therefore decided to take the bitter decision to close their shops on Thursday the 24th of October, 2019 between the hours of 9 am and 1pm to protect their huge investments and prevent the Accra Mall from suffering the same fate that the WestHills mall is suffering,” part of the statement read.

According to the association, management only begun fixing the ceiling of the mall only a few weeks ago even though that part of the ceiling collapsed last year.

Some other concerns raised by the association include the low patronage at the mall due to the manner in which the ceiling repair works at the mall is being done, insufficient number and deplorable condition of the washrooms at the mall.

The association revealed some multinational companies have to close their shops and leave the mall due to the “huge rent” which led to a slump in revenue.

The Accra Mall is owned by Atterbury Property Development, Sanlam and the Owusu-Akyaw family.

The Accra Mall accommodates 65 line-shops of which 30% are operated by Ghanaian retailers. It showcases a food court operated by international franchises.