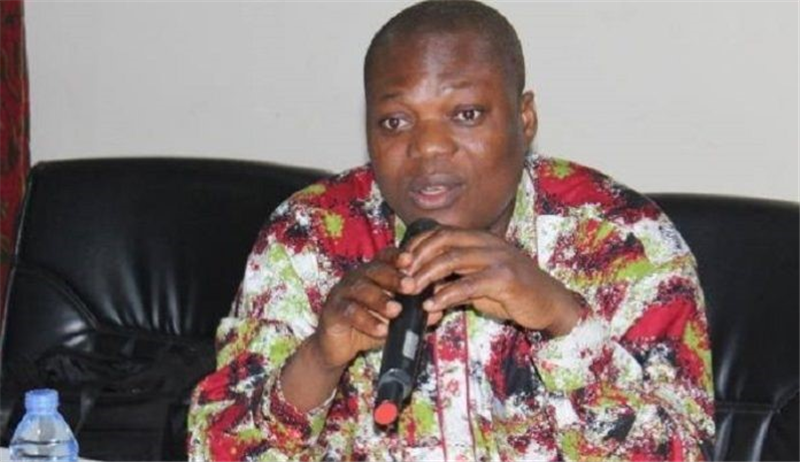 When the Finance Minister Ken Ofori-Atta released the 2020 Budget statement in parliament last week, it was stated clearly that government expects the economy to grow by 6.8 percent next year. However, projections by other economic and financial organisations or experts have sparked another debate as whether the growth target is realistic or overambitious.

Furthermore, the Finance Minister himself captured in the budget statement that growth in sub-Saharan Africa, is projected to grow averagely at 3.6 percent in 2020, reflecting a challenging external environment and continued output disruptions in oil-exporting countries. Even the trade tension between the U.S and China is also expected to contribute to global economic slowdown.

So, even though government expects the economy to grow slower in 2020 compared to 2019 which has a targeted growth of 7.1 percent, it remains curious why a 6.8 percent target was set, especially with the knowledge of the aforementioned. Could it be that government has seen certain things that will boost growth that others are not seeing? Or is it the case of over ambition on the part of government?

Well, Head of Finance Department at the University of Cape Coast, Prof. John Gatsi, feels the target is unrealistic and overambitious considering what other research institutions have predicted.

“I wouldn’t say the target is realistic because IMF has projected about 5.6 percent and so I expect us to be growing around that region. I think the target is overambitious because the growth you target affects a lot of things.

He further stated that global happenings that are affecting economies around the world; and internal circumstances will make it difficult for such a target to be realized.

“You revise your budget downwards because of developments that are taking place now will impact on your implementation and management. And that is why the IMF has lowered its growth outlook form Sub-Saharan Africa. Within our own economy too, there are factors that are driving economic growth. One of them is the performance of the financial sector.

The financial sector will still not be robust in such a manner to mobilise funds to channel to productive sectors of the economy.

Again, the measures that we want to put in place to propel growth in the revenue performance are medium to long-term measures, and I do not think that one expects it to automatically transform to revenue performance in 2020. So, for me, these are some of the factors that may inform a moderated growth,” he said.