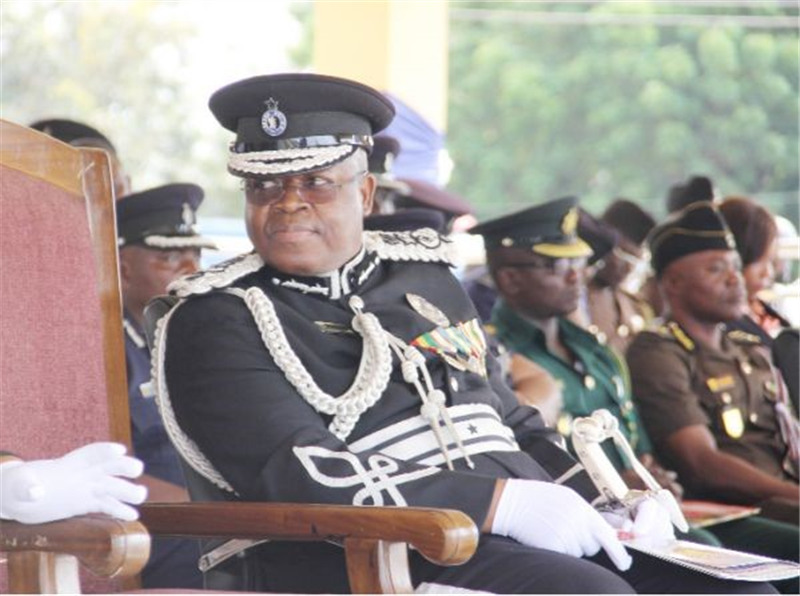 The Ghana Police Service has yet again been cited as the most corrupt institution in Ghana.

Parliamentarians and the Judiciary were also perceived as corrupt, according to the latest Afrobarometer survey on corruption perception launched in Accra Tuesday [December 3, 2019].

While 57 percent of people interviewed perceived the police as most corrupt, 40 percent pointed to judges and magistrates as second most corrupt, with Members of Parliament (MPs) following in that order with 36 percent.

The civil servants as well as tax officials tied at 34 percent.

The report, however, named the Ghana Armed Forces, the President and religious leaders as the most trusted institutions.

While the GAF topped with 40 percent, the President had 33 percent approval with the religious leaders scoring 28 percent.

The report of the latest Afrobarometer Survey on corruption perception, conducted by the Centre for Democratic Development, Ghana (CDD-Ghana)

said more than half of Ghanaians said corruption in the country had worsened “somewhat” or “a lot” during the year preceding the survey.

Launching the report in Accra Tuesday (Dec 3], the Afrobarometer Communications Coordinator for Anglophone West Africa, Mrs. Josephine Appiah-Nyamekye Sanny noted that the perception that the police was corrupt declined slightly compared to 2017.

Source: https://www.graphic.com.gh/news/general-news/ghana-news-police-still-top-corruption-list-2019-afrobarometer-study.html (online) & Daily Graphic No 21158 Wednesday 4th of December 2019 Main article on the front page and continued on page 3 and 16 (offline)