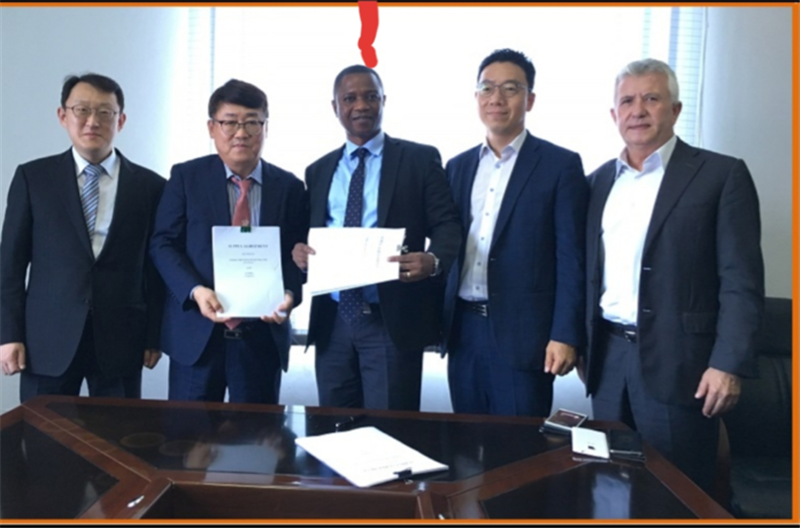 There is a growing concern among some stakeholders at the country’s ports regarding Ghana Link and its foreign partner’s – CUPIA of Korea Customs Service – persistent attempts to take over single window operations at the ports.

This is despite the fact that they have still not been able to build a new superior and tested system since signing a 10-year sole-sourced contract with the Ministry of Trade in 2018 to take over from the existing vendors, GCNeT and West Blue.

The Economic Management Team headed by vice president Dr. Mahamudu Bawumia, this paper gathers, has not been given the comprehensive implementation plan regarding the UNIPASS takeover.

CUPIA of Korea and Ghana Link Network Service are yet to provide a demonstration that they have developed a ” full end to end Customs Technology Solutions Systems, successfully tested, with independent Stress Report on the UNIPASS implementation”.

In its attempt to begin the process,  CUPIA is said to be trying to set up UNIPASS at Aflao: but has not been successful.

Some Ghanaian importers and clearing agents have sensed the danger in allowing CUPIA to immediately take over single window operation at the port with their so-called new system without any successful piloting at Elubo or Paga.

According to them,  the untested UNIPASS system, when deployed, will disrupt the ongoing paperless port policy that is currently consolidating gains; and the government of Ghana stands to lose millions of dollars at the ports.

This, they said, is because the existing vendors will have to unplug their systems to allow the new system to come into place. This action will distract business at the port and cause huge revenue loss to the state.

Even though CUPIA has not been able to develop a new single-window system as promised, Ghana Link and its overseas partner are pushing to take over the ports.

The decision was communicated to the Ministries of Trade and Finance to ensure that issues regarding the takeover of operations at the country’s ports were addressed.

In the statement, the EMT tasked CUPIA of Korea and Ghana Link Network Service to provide a demonstration that they had developed a ” full end to end Customs Technology Solutions Systems, successfully tested, with independent Stress Report; and provide a comprehensive implementation plan to the EMT by the end of January 2019″.