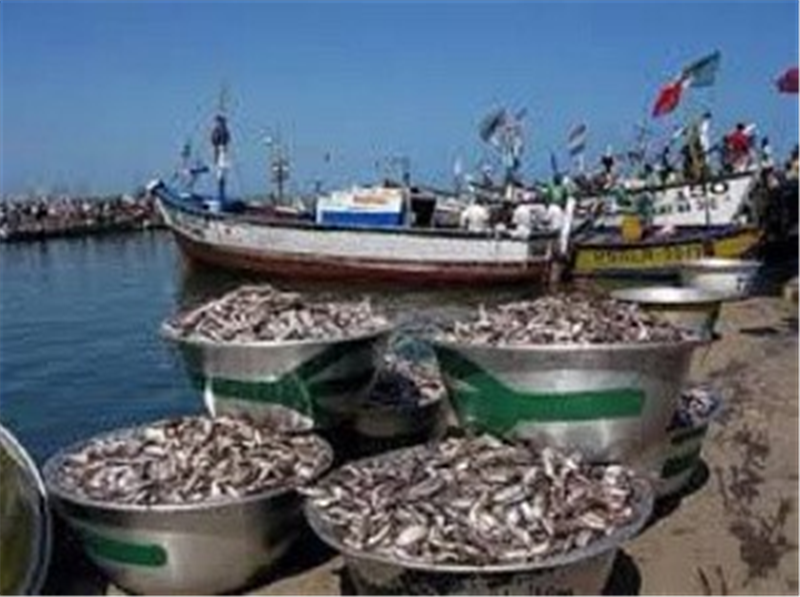 Stakeholders in the fishing business have expressed concern about the growing phenomenon of pair trawlers alias "Saiko" activities by foreign vessels on the shores of Ghanaian waters.

Saiko, is an illegal trans-shipment activity where industrial trawlers transfer by-catch to some canoes in exchange for water, fruits and other needs but over the years, the practice has assumed a different dimension putting a strain on local fishing activities.

The practice is, however, prohibited under Ghana's fisheries laws, yet still carried out at sea.

Mr. Cephas Asare, Programme Officer of Hen Mpoano, an NGO, who made this known to Journalists at the Western Regional Stakeholders dialogue on ending Saiko in Takoradi, said in 2017 alone, Ghana lost about 50 million dollars to the trade, which affected over 100,000 livelihoods.

The purpose of the dialogue was to build consensus and provide the enabling environment for the government to enforce the law on illegal transshipment, as stated in the 2020 budget.

It was sponsored by the European Union, BUSAC Fund and the Ghana National Canoe and Fishermen Council.

Mr. Asare explained that "saiko” is a severely destructive form of illegal fishing, where industrial trawlers target the staple catch of canoe fishers and subsequently sell these fishes to local fishing communities for profit.

He noted that these industrial trawlers not only target the demersal (bottom-dwelling)species for which they were licensed but also, the species reserved for artisanal fishers, exacerbating the plight of artisanal fishers and causing further destruction to the already depleted small pelagics.

Mr. Asare said the catches were then frozen and sold to specially adapted ‘Saiko’ canoes out at sea, before being landed for sale on local markets, adding that "many of these fishes are juveniles which are harvested before they can contribute to rebuilding the fishery”.

The Saiko activities according to Mr Asare benefitted only a few fishermen to the detriment of the majority.

It has, therefore, become urgent to collaborate with all key stakeholders to identify specific actions needed to end Saiko and other forms of IUU in order to safeguard the livelihood of about ten percent of the total population and for posterity.

He in his regard asked that marine police operatives be empowered to effect the arrest of fishers who embarked upon Saiko expedition at sea without authority.

Notwithstanding light fishing, small nets and chemicals such as dynamite and DDT, Saiko activities have been described by Mr. Micheal Nokoe, an Executive Member of the Axim Canoe Fishermen Council as an activity depriving many fishers of their livelihood.

He stressed the need for all stakeholders to strategize to ensure sanity in the fishing industry for prosperity, adding that, the activities of Saiko should not be politicized but seen as a national issue that needs to be tackled by all and Sundry.

Nana Awerime, Queen Mother of Agyambra prayed the government to regulate the practice to restore hope to the fishing