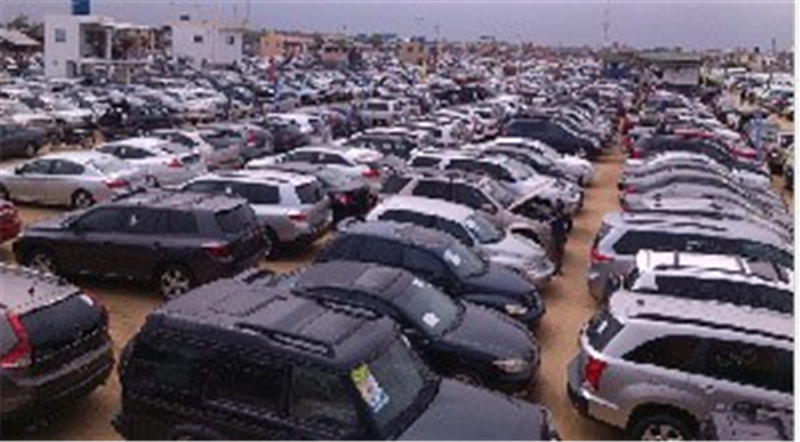 The Minority in Parliament is demanding the withdrawal of the customs (Amendments) Bill 2020 laid on Tuesday, March 3.

The Bill, when passed, will ban the importation of overaged and accident vehicles.

Speaking during the approval of the joint report of Trade and Finance committee, deputy ranking for the Trades Committee and Tamale Central MP Inusah Fuseini argued the bill when passed will deny many people of their livelihood.

His argument was supported by ranking member for Committee of Transport Governs Kwame Agbodza and Ho Central MP Benjamin Kpodo.

According to them, the ban has the potential to affect businesses of dealers.

They argued that such a law will not only create jobs with the location of multinational automobile companies in the country but make brand new vehicles affordable for purchase.

German car-maker, Volkswagen is one of the automobile companies set to open an assembling plant in Ghana in early 2020.

In 2018 the company announced plans to set up a plant in Ghana as it continues to expand across Africa.

Volkswagen already builds vehicles in Kenya and recently opened another car plant in Rwanda as part of its expansion project in East Africa.

Toyota is also another company that will start to assemble vehicles in Ghana in August this year.