Free Electricity For Lifeline Consumers; 50% Reduction For Others – President 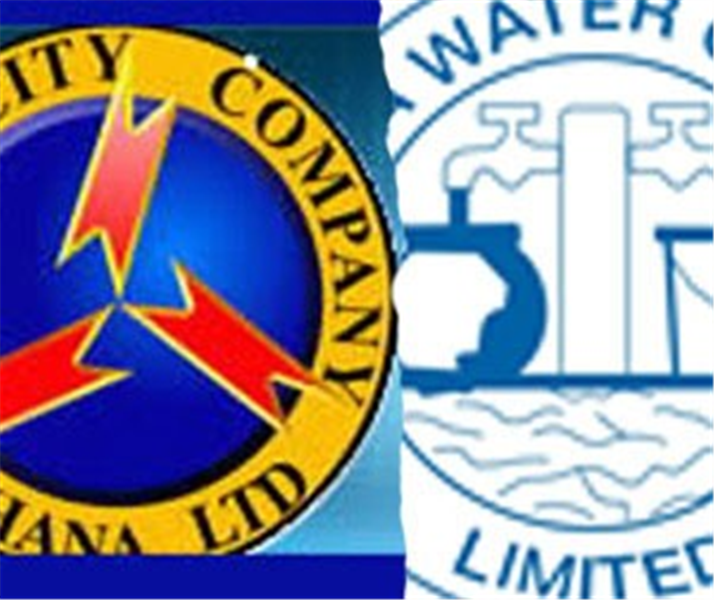 This, he explained, covered persons who consumed 0-50 Kilowatts hours per month for this period.

Additionally, the President announced, the Government would pay 50 percent of the electricity bill for residential and commercial consumers, for the period, using the March 2020 bill as the benchmark.

“For example if your electricity bill is GHC100, you will pay only GHC50, with Government absorbing the remaining GHC50,” he explained.

This was being done to support industry, enterprises and the service sector ‘in these difficult times and to provide some relief for households for loss of income’

The President was providing an update on the Covid-19 situation and measures, in his sixth national broadcast to citizens on the pandemic.

“Nevertheless, I urge all Ghanaians to exercise discipline in the use of water and electricity”.

In the fifth address, he announced that the Government would absorb the water bill for citizens for three months, spanning April to June.

Free meals and other essentials are also being provided daily to more than 400,000 vulnerable and needy people under the stay at home measure areas.

The items are being distributed through National Disaster Management Organisation (NADMO), and the Metropolitan, Municipal and District Chief Executives (MMDCEs) with the assistance of the faith-based organisations.

He expressed gratitude to all those who had been supporting the gesture, especially the faith based organisations.

The President stated: “I appeal to you; let’s in the meantime continue to comply with the measures. “Let’s maintain good hygiene and respect the social distancing protocols; even when you are going out to receive the food but above all, please stay at home”.

.Meanwhile, the President has extended the restrictions on movement of people in 40 localities in the Greater Accra and Greater Kumasi Metropolitan areas and contiguous districts for another week, starting 0100 hours on Monday, April 13.

The stay home order took effect at 0100 hours on Monday, March 30 to limit the spread of the respiratory disease and enhance contact tracing for testing and effective case management.