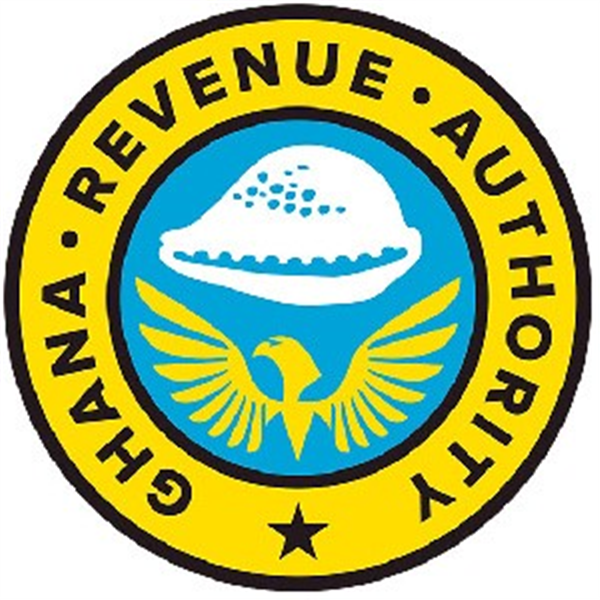 The Ghana Revenue Authority (GRA) is running back to GCNet to restore its systems following challenges witnessed at the ports with the newly introduced Integrated Customs Management System (ICUMS), otherwise known as UNIPASS.

According to the GRA, the discussions with GCNET have been induced by the challenges faced by agents processing their custom documents using the UNIPASS system.

UNIPASS was introduced by the government to replace the single window platform– Ghana Customs Management System (GCMS)– from GCNet and West Blue Consult at the ports.

GRA started using the system, amidst some technical challenges leaving freight forwarders at the Tema Port agitated because of their inability to go through the process to get their goods out of the port.

But in an official statement issued by the GRA on Tuesday, 28 April 2020, signed by the GRA’s Commissioner-General, disclosed that talks are far advanced to get GCnet back to work on Wednesday, April 29, 2020, while the challenges with UNIPASS are fixed.

“It has come to the notice of the Management of the Ghana Revenue Authority (GRA) that Customs House Agents/declarants are facing some challenges processing their Customs documents on the Integrated Customs Management Systems (ICUMS). Management of GRA as part of efforts to resolve these challenges is having consultations with the management of GCNet for the restoration of the GCNet GCMS services.”

“The discussions are almost concluded and Management is hopeful that the GCNet GCMS will be operational by Wednesday, 29 April 2020,” GRA added in the letter.

The UNIPASS/ICUMS platform is a new port clearing system that processes documents and payments through one window; a departure from the previous system where valuation and classification and risk management and payment were handled by different entities.

CUPIA Korea, which is assisting the Customs Division to implement the UNIPASS system, has described it as an enhanced single window system for trade facilitation.

The company which is expected to address key challenges at the ports also replaces the existing service providers, the Ghana Community Network Services (GCNet), which has operated for nearly 17 years, and West Blue Consulting.

Following the introduction of the system, there has been strong opposition from various stakeholders who insist on maintaining the existing single window in order not to severely disrupt trade and revenue flows.

Policy think-tank, IMANI Africa, earlier this month petitioned the government to temporarily suspend the operations of UNI-PASS and allow GCNET and West Blue to operate for the remainder of the year to rake in revenue in excess of GHS10 billion for the country considering the impact of the COVID-19 pandemic on trade activities.

The Ghana Institute of Freight Forwarders is predicting revenue losses if the concerns raised by stakeholders on the inefficiencies of the UNIPASS system are not addressed.

The President of the Institute, Edward Akrong, warns that the delays associated with the piloting of the system at the Takoradi Port could cause serious problems at the Tema port if not checked before implementation.

“If these delays continue and all these issues are not resolved, it will have serious effects on revenue collection. It is what it is. Things will have to be done right. It is a very simple matter. Once things are done with speed, revenue comes in and things will flow,” he said.

The Ghana Revenue Authority (GRA), earlier on Tuesday, April 28, officially deployed the UNIPASS system at all the country’s frontier stations and ports of entry despite calls from many players in the sector questioning the efficacy of the system.

Policy think-tank, IMANI Africa, recently petitioned the government to temporarily suspend the operations of UNI-PASS and allow GCNET and West Blue to operate for the remainder of the year to rake in revenue in excess of GHS10 billion for the country considering the impact of the COVID-19 pandemic on trade activities.

According to the Policy think-tank, the apparent suspension of the contracts of West Blue and GCNET have brought to bear some crucial trade facilitation issues.

Uni-Pass is expected to replace the Pre-Arrival Assessment Report (PAARS), which was being performed by West Blue, and the Ghana Customs Management System (GCMS), jointly operated by the Customs Division of the GRA and GCNet.

It is anticipated that the new system which is a public-private partnership between the government and the Ghana Link Network Services, in collaboration with the Customs Uni-Pass International Agency (CUPIA) of Korea, would provide unhindered international commerce through the country’s ports.

Meanwhile, the Ghana Revenue Authority has announced that all new transactions in respect of import and export would be processed only through its new Integrated Customs Management Systems (ICUMS), effective June 1, 2020.