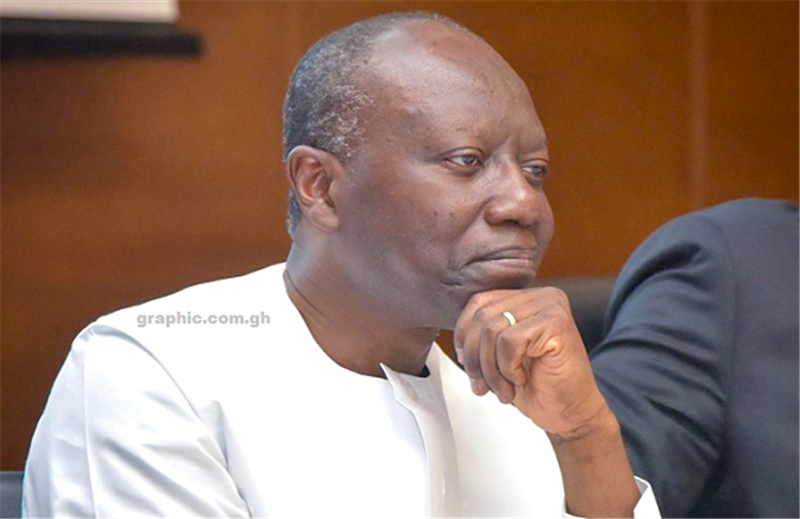 Ghana has questioned the credibility of the methodology and the process used by the European Commission to add the country to its list of countries with strategic deficiencies in their Anti-Money Laundering and Countering the Financing of Terrorism (AML/CFT) regimes.

In a press statement issued on May 21, 2020, by the Ministry of Finance said the decision was "unfortunate," regrettable and lacked consultation.

It said the position of the EC was contrary to its earlier posture on Ghana's 'dirty money' regime at Paris, France, in February this year.

The Ministry, therefore, assures the general public and the investor community that Ghana would continue to work with relevant institutions to redeem its nation and bolster its image as a stable nation in Africa.

The release was in response to a May 7 press statement from the EC that announced its recommendation that Ghana and 12 other countries be deemed as countries with strategic deficiencies in AML/CFT.

The addition of the Ghana to the list was the second time in two years, although an earlier one in February 2019 waa later withdrawn upon the advice of the European Parliament.

In its first comment on the development, the Ministry of Finance said: "Just as the methodology used to publish a similar list on February 13, 2019, which was eventually withdrawn due to lack of clarity and transparency in the process of identifying third countries, we consider the methodology used to come up with this new list once again unfortunate."

"It is instructive to state that, the European Commission has not engaged Ghana concerning any shortcomings that needed to be addressed nor was the country given the opportunity to implement corrective measures."

"On the contrary, when Ghana’s progress report was being discussed at the last Financial Action Task Force (FATF) Plenary meetings held in Paris, France on February 19-21, 2020, no adverse comment came from the EC."

"It is therefore a surprise that the EC would add Ghana to her list of high risk third countries barely three months afterwards," the statement said.

It added that the country had also received commendations from the FATF on the progress of work in correcting identified deficiencies and, further wondered why the EC would ignore all these and 'blacklist' the country.