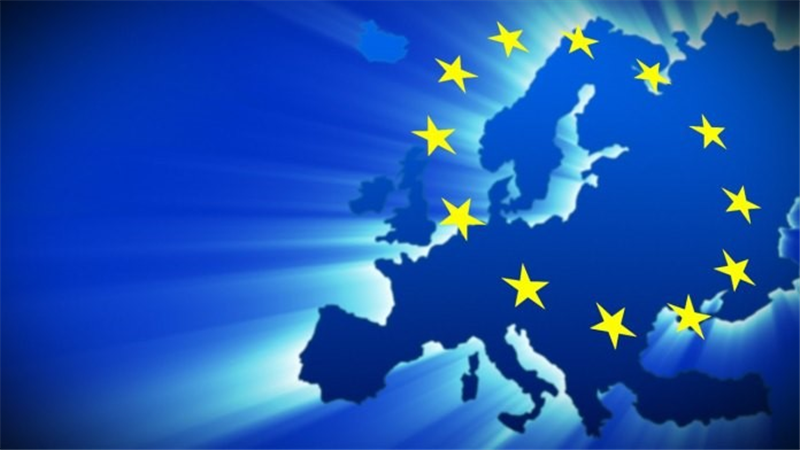 Even though investors from the European Union (EU) have expressed confidence in the economy due to its democratic credentials, political stability, peace and security – especially in the midst of a dispute over the 2020 election, they have issues over the unstable nature of policies such as tax laws and the Ghana Investment Promotion Centre (GIPC) requirements, and as such want them addressed, Head of Mission of the Union to Ghana, Ambassador Diana Acconcia, has told the B&FT.

With regard to concerns about tax laws, Mrs. Acconcia said most foreign investors from the European Union (EU) feel over-burdened by the tax regime in the country which mostly targets the formal sector alone and leaves out the informal sector.

“An example I can make is taxation: Ghana has an issue with revenue generation and we all want it to be resolved. But one thing we have realised is that – because it is difficult to tax the informal sector – the investors feel they are a target of taxation as tax rates have the tendency to change; and this change is what the investors don’t really like. It doesn’t give them the time and space to adapt,” she said in an interview with the B&FT.

She, however stated that EU investors welcome efforts initiated by government to boost revenue, such as the digitalisation of Customs procedures.

Secondly, the ambassador expressed concern about some aspects of the GIPC law which investors say make the business environment unfriendly, but have not been addressed even after several complaints have been made to the appropriate bodies.

“There are also some concerns about certain aspects of the investment climate in Ghana, particularly how certain policies can change at any time. These issues have been there for a long time. For example, the entry requirements in the GIPC law for certain kinds of investments is quite high for the SMEs in Europe which want to do business here. We have complained about this to the GIPC and we were told they are changing it, but we are still waiting for that,” she said.

Besides the concerns raised by the EU Head of Mission, several investors – both local and foreign – have expressed similar worry about some provisions in the law which they believe create an unfair business climate for them. For example, the Ghana Union of Traders Association (GUTA) has constantly been in a tussle with Nigerian traders over their engagement in retail trade, which they argue the GIPC law reserves for indigenes only – a situation that has created tensions between the two countries in recent years.

Other foreign investors have also complained of capital requirements in the law, describing them as exorbitant and a disincentive to investment in the country. However, the GIPC has indicated that it is still in the process of making an amendment to the law to reflect current practical conditions on the ground.

Chief Executive Officer (CEO) of the GIPC, Yofi Grant – in an earlier comment on the subject during a media interaction last year, admitted that certain provisions in the law are no longer conducive to the current investment climate; hence, his outfit is working on changing aspects of the law to reflect the situation on the ground.

“The truth is that we ourselves are concerned that there may be obstacles within the [GIPC] law to creating the sort of attractive investments that we want. Every country goes through reforms to ensure that, as they change their economic direction, they treat the legal framework to make it facilitate what they want – and that’s exactly what we are doing.

“As new developments come in, we need to make sure that we are in consonance and not totally far away from those new developments. Just last year, Ghana became the host nation of the AfCFTA – and that in itself has an investment component that we had not taken cognisance of before we started the process of amending it.

“So, now that we are clear that AfCFTA is going to go ahead, we need to ensure that our own investment laws are not compromised or do not suffer but are in consonance with what will be provided by the AfCFTA and ECOWAS, and other regional pacts that we have signed. We want to ensure that we are not disadvantaged in any way,” he said.