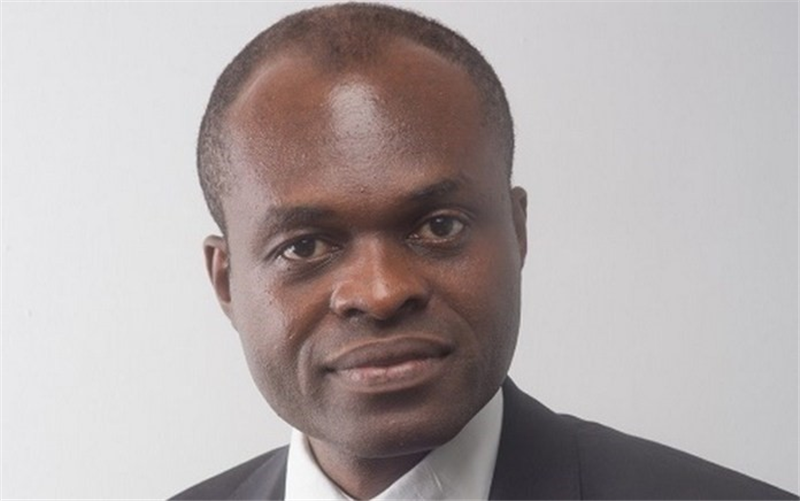 Despite the possibility of the country’s first hung Parliament delaying government’s business, it is the best thing that has ever happened to Ghana’s democracy as it has started positively impacting the economy, including forcing government to cut down on the number of ministers, thereby, reducing burden on public purse, senior associate lawyer at Fugar & Co., Martin Luther Kpebu, has said.

It must be recalled that both the ruling New Patriotic Party (NPP) and the opposition National Democratic Congress (NDC) came out of the 2020 general election with equal seats of 137 each in Parliament, thereby, forming the first ‘Hung Parliament’ since the country entered into a democratic dispensation.

It is in the context of this that senior associate lawyer at Fugar & Co., Martin Luther Kpebu, in an interview with the B&FT at a dialogue organized by the Institute of Economic Affairs (IEA) dialogue said the country has already started seeing the benefits of a Hung Parliament as the President was forced to scrap some ministries due to a requirement of the constitution that majority of ministers must be chosen from parliament.

Hence, the President had no option than to reduce the number of ministries in order not to weaken his party’s strength in the House. But scrapping some ministries means reduction of the wage burden on the public purse.

Another reason the discussants gave as advantage of the hung parliament is the no-more-rubber-stamp structure in the House where government gets to push whatever agenda through, even if is not in the interest of the masses. A typical example is the famous Agyapa deal that was opposed by the opposition but still made it through parliament because the ruling government had a clear majority in the last administration.

“What is also going to happen is that, because the NDC and NPP have the same number of seats, government will be compelled to have more collaborations, more consultations, and more engagements with the opposition party before presenting economic policies in the form of budget for approval.

For example, when issues were raised about the Agyapa deal, government at the time didn’t take the opposition seriously because they had the numbers in Parliament. But this time, such deals cannot go through. It requires stakeholder consultations and engagements,” Mr. Kpebu said.

Director of Governance and Administration at the IEA, Dr. Samuel Darkwa, also reiterated the same point on increased consultation and government scrutiny under a hung parliament system.

“In terms of benefitting the economy, there is going to be more scrutiny of executive bills. We saw Agyapa deal and how it was going to adversely impact the economy of Ghana. And I don’t think with a hung Parliament, a deal like Agyapa can stand. So if Parliament stands up, and it is not the NPP Parliament or NDC Parliament, but is the Parliament of Ghana, it will do Ghana great service and even help cut cost.

For everything, there are pros and cons and I think with a hung Parliament, the pros outweigh the cons. In terms of demerit, there could be delay in passage of laws and government business, but it will work in the interest of Ghana. However, I think the negatives do not outweigh the positives,” he said.