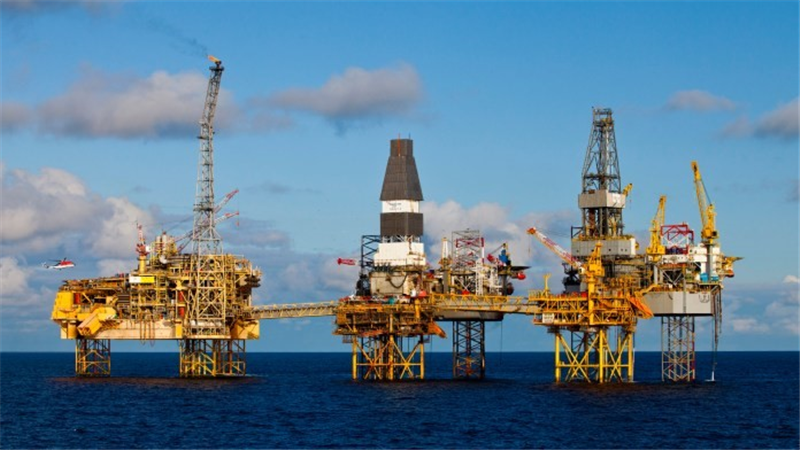 The country has realised US$6.5billion in revenue from oil production over the past 10 years but has nothing monumental to show, according to state oil revenue watchdog Public Interest and Accountability Committee (PIAC) and Civil Society Organisations (CSOs).

Contrary to pre-oil production expectations of sustained economic growth and transformation, the PIAC, Africa Centre for Energy Policy (ACEP) and Institute for Energy Security (IES) said 10 years on there is nothing tangible to point to in terms of projects, so as to indicate what the US$6.5billion has been used for.

To them, it is simply because successive governments have failed to align spending oil funds with long-term aspirations of the country, as required by the Petroleum Revenue Management Act (PRMA).

The PRMA, which establishes PIAC, among other things requires that there should be a long-term national development plan to guide use of oil revenues. But the same law also says that in the absence of such a plan, the minister of finance shall select at most four priority areas for a three-year span.

For PIAC, the fall-back position of the law – allowing the finance minister to select priority areas, does not ensure maximum returns for Ghanaians.

“If you look at the past 10 years, 2011 to 2021, different governments have selected different priority areas; and if you look at the allocations within that period, it is difficult to measure the impact,” says Isaac Dwamena, Coordinator-PIAC.

To him, it is only when there is a national development plan and “we agree that within a specified time, we are using oil funds to do maybe a dual carriageway from Accra to Kumasi, or continue projects which have already been started – just so there is focus and direction, so that we can achieve great results rather than selecting priority areas and spreading the money so thinly”.

For IES’ Executive Director, Nana Amoasi VII, the fact there is nothing tangible to justify the US$6.5billion that has been accrued to the state does not come as a surprise, given that large portion of oil proceeds are used to fund consumption – payments of interests on loans, Free SHS, sport, wages and salaries, among others.

“Of course, there is nothing commemorative about our spending of petroleum revenues that the state has received since oil production commenced on commercial scale,” he said to corroborate PIAC’s position, adding that it is simply because government after government have decided to utilise oil revenues in line with political party manifestos rather than a national agenda.

Apart from the Heritage Fund and Ghana Infrastructure Investment Fund (GIIF), he said successive governments have failed to effectively use oil funds to spur growth and improve the lives of the citizenry. “There is a clear failure on the part of successive governments to build and invest in the Heritage Fund and Ghana Infrastructure Investment Fund – unlike the commitment we saw with the Norway Oil Sovereign Wealth Fund, which was built with dedication over a long period and is currently worth above US$1trillion,” he added.

He said the current way oil funds are used is disturbing and cannot continue. “We may have to relook at the law regulating usage of the oil revenues and review where necessary, and get bi-partisan support that ensures the revenues are invested in productive ventures for successive generations to bear witness to.

“The critical area of spending could be restricted to health, education and agriculture for only public investment expenditures. We must also agree on terms of distribution for each priority area, subject to review on a periodic basis every 10 years.”

Also important to him is for government to review its carried and participating interests in the oil industry, as the current stake of roughly 15 percent is on the low side and woefully inadequate to equip the exploration arm of the Ghana National Petroleum Corporation (GNPC Explorco) so it’s able to explore and produce oil on its own.

A review, he further explained, will therefore not only enable the state-owned company to become an independent oil producer, but also maximise revenues in that regard like Aramco of Saudi Arabia and Petrobras of Brazil.

Meanwhile, for Benjamin Boakye of ACEP, the failure to achieve sustained economic development 10 years into oil production is the result of weak governance structures and lack of accountability.

Although he believes that development cannot only be measured by monumental projects, he noted that systematic problems and partisan politics are preventing the country from using its hydrocarbon resources to spur growth and development.

“You cannot expect to achieve development if you spend oil funds on salaries and other recurring expenditures. We have also failed to address governance issues and supervision of projects funded with oil funds,” Mr. Boakye lamented.