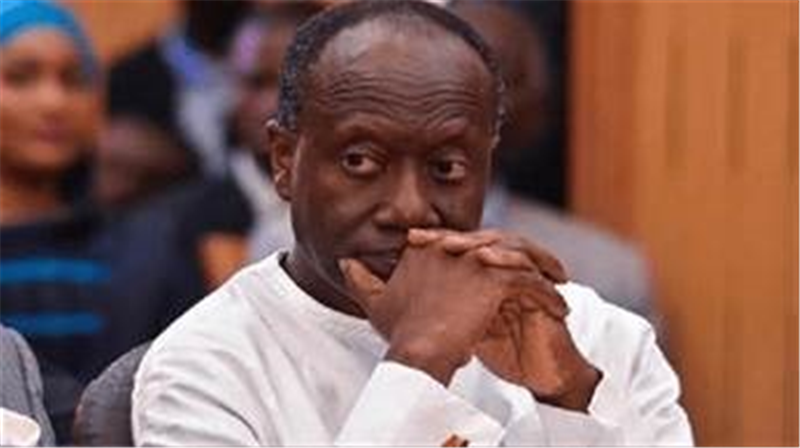 One of the glowing and widely accepted flagship social intervention programmes by the Government of Ghana is the Planting food and Jobs which was introduced through the Ministry of Food and Agriculture as the supervising Ministry.

Planting for Food and Jobs (PFJ) Campaign was launched by His Excellency President Nana Addo Dankwa Akufo-Addo in April, 2017.

Subsequently, Planting for Export and Rural Development and Rearing for Food and Jobs were launched in Dunkwa- On- Ofin and Wa respectively.

On account of its success in 2017, government implemented an expanded version of the PFJ in 2018 with more ambitious targets of 500, 000 farmers. At the end of the day, a total 577,000 farmers had accessed the inputs in excess of the planned target for the year.

In 2019, the Planting for Food and Job programme continued with an enrolment of about 1,183,313 farmers. For 2020 PFJ season, the target is to reach out to 1.2 million farmers in the country.

The Minister for Food and Agriculture, Hon Dr Afriyie Akoto Osei has umpteenth time said the ministry is planning to expand the project to allow more small holder farmers to come on board.

However, peacefmonline can confirm that all these projections are likely to be dreams or wishful thinking.

Checks by PeaceFM News Senior Reporter and HelloFM's Sampson Kwame Nyamekye has revealed that the project is likely to be a white elephant since the government is owing companies who have been providing fertilizers to these farmers.

Through investigations, it was revealed that the Ministry of Finance is flexing its muscles by refusing to release financial clearance to the Agric Ministry to pay these companies.

As to why the Ministry has delayed, no official reason has been assigned, but reliable sources have hinted that it could be a form of power play between the two ministers.

It will interest one to know that, from April to July, no fertilizer has been distributed to these farmers because companies engaged in the program are finding it difficult to fulfil their obligations to the banks and continue to import more raw materials for fertilizer production.

Companies say, they can no longer continue to finance the programme as they used to and according to them, the banks are unable to support them in the wake of government’s continued non-payment for fertilizers distributed to farmers.

Some farmers too have started losing interest in the programme since they are having challenges in accessing the fertilizers.

One disturbing moment is how the Major farming season has skipped these farmers due to unavailability of fertilizers, which of course, is as a result of the huge sums of monies owed to the companies, thus making productions go limp.

Famers told Sampson Nyamekye that they have missed the opportunity to harvest major production because of these factors, their lifeline, in terms of business and trade.

".....Currently, our only hope is in the minor farming season in August....we are appealing to the Ministry of Finance to pay the monies owed us as soon as possible because its left with few weeks to the minor season.

"We need to prepare ahead of the minor season and before that, we must get assurance from the government of the distribution of fertilizers,’’ some of the them who spoke on conditions of anonymity told Sampson.