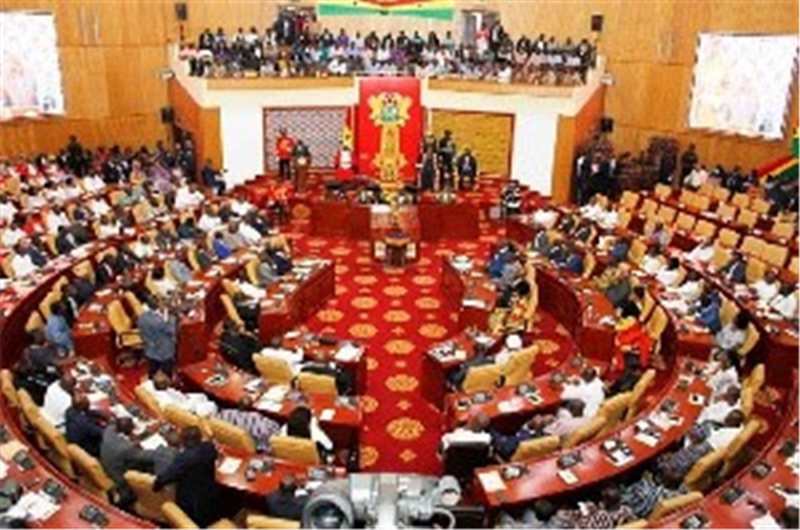 Government is told to rescind its decision to give MPs a $13.3m million tax waiver on imported cars.

Chartered Economist and CEO at the Institute of Certified Economists Ghana, Gideon Amissah, has advised the government to reconsider its decision to allow Members of Parliament (MPs) and Council of State members receive a $13.3 million million tax waiver on imported cars.

Gideon noted that while our laws on revenue administration and income tax allow for this action, it is important to consider the citizens’ living conditions and cost of living at this time before making such a decision.

In an interview with Samuel Eshun on the Happy Morning Show, he explained: “This issue is very disheartening considering our revenue

mobilization. Times are hard especially as COVID-19 has reared its ugly head. Our percentage of revenue to GDP is very low compared to other sub-

Saharan countries so we are doing all we can to mobilize revenue especially through taxes. Unfortunately, we are unable to meet our target. This

system regime made it clear that taxation will not be so much of a priority but probably the COVID and other issues have prompted taxes to be more.

MPs, I think the issue is an economic issue that borders on the living condition of the ordinary Ghanaian”.

He argued that Ghanaians will not be incensed by this decision if majority of them are not facing hardships. But as it stands, the economic conditions of the country have moved many to resist this tax waiver given to MPs and the Council of State. “So, we must deal with the economic conditions of the country. For now, looking at the reactions coming in, I don’t think it is the best way to go”, he added.

In addition to the loan being facilitated by the government for the purchase of cars for Members of Parliament and Council of State members, a tax waiver of 13.3 million dollars has been tabled before Parliament to cover the importation of the cars for this category of public officials.

This is in spite of the fact that the MPs and the Council of State members are paying only forty percent of the loan being facilitated through the National Investment Bank for the purchase of the cars.

This was laid before the house by the Minister for Chieftaincy and Religious Affairs, Ebenezer Kojo Kum, on behalf of the Finance Minister, Mr. Ken Ofori-Atta on Wednesday, July 14, 2021.