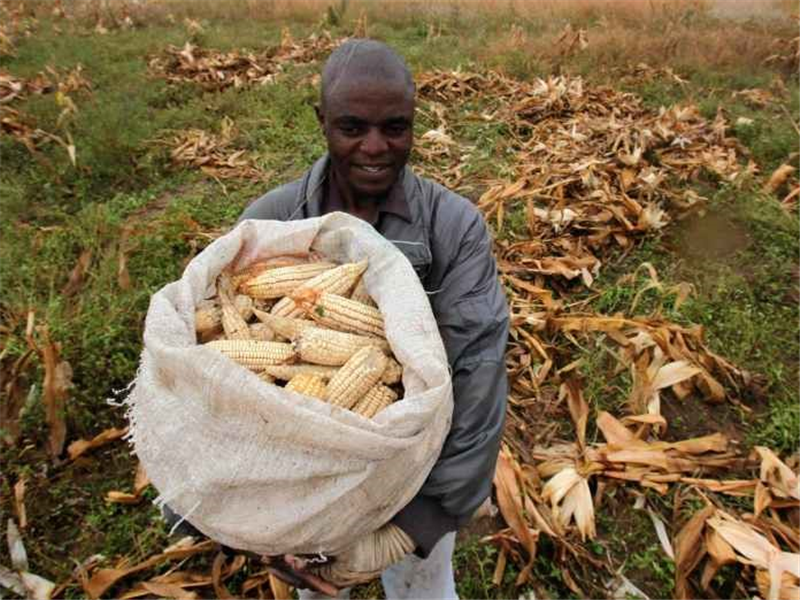 Delays, harassment and extortion of money by Police officers along some notable roads from major food cultivation areas in the Northern Region have been contributing to post-harvest losses (PHL), leading to the consistent upsurge in food prices, the Peasant Farmers Association of Ghana (PFAG) has said.

PFAG believes that the reduction in stoppage time and checkpoints for cargo vehicles carrying food products will tremendously lessen the holdup duration that contributes to PHL even before arrival to market centres.

The group says farmers, aggregators and traders have been left with no option than to factor-in cost of the losses and spread it to cover the few harvests that are able to make it to market in order to benefit from the investment made. This, instructively, raises the cost of foodstuffs on the market.

The association is therefore imploring government to institute one designated barrier per region on major transportation routes from the northern sector of the country. The group maintained that activities of some police personnel along the major highways continue to hamper free and smooth movement of agricultural goods to major markets in the southern sector.

“The situation could continuously impact and threaten Ghana’s quest to ensure food security in the long-term,” Head of Programmes and Advocacy, Dr. Charles Nyaaba, told the B&FT at a strategy-building workshop held in Tamale in collaboration with security services of the region.

The Africa Post-Harvest Losses Information System (APHLIS) – a private sector initiative that gathers conservative data on PHL in the sub-region – said Ghana lost US$141million in 2018 to PHL. It added that the amount could reach more than US$200 million by 2022.

The Ministry of Food and Agriculture (MoFA) estimates that 20-50 percent of perishables like fruit, vegetables, root and tuber crops which produced in the country are lost due to PHL. Watermelon and tomatoes fall under the category of perishables and are therefore highly susceptible to losses.

The Police pledge to collaborate with PFAG

The Northern Regional Police Commander, COP Mr. Bonga Yoosa – who represented the acting Inspector General of Police (IGP) Dr. George Akuffo Dampare – said personnel on the road are there to ensure sanity and not extort from the drivers or the commuters, and that the allegations will be investigated.

He however appealed to driver unions and other organisations to ensure that drivers carry the right documents to prevent delays on the road.

The workshop, funded by International Budget Partnership (IBP) and Oxfam, brought together stakeholders from security services across the country, MoFA, drivers, farmers, traders and markets queens and fertiliser companies, among others, to deliberate on the issue and find a solution to curb PHL and also team-up to ensure smooth transportation of food crops to boost food security.