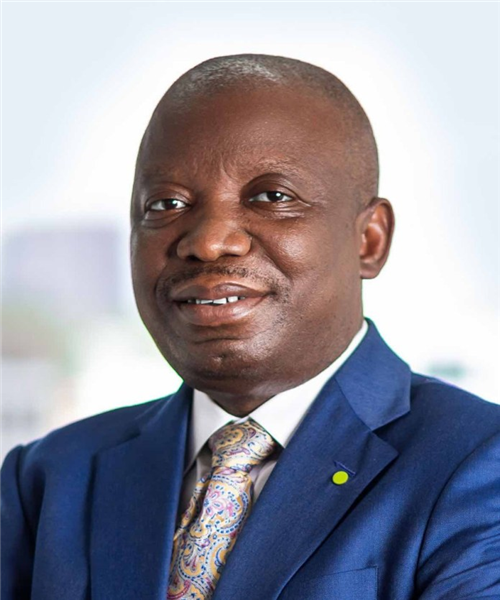 .  Should be temporary even if implemented

Contrary to government’s defence for introducing the Electronic Levy (E-levy) – that it will expand the tax base, auditing giant Deloitte says that may not necessarily happen, as the move will rather erode gains chalked up by the mobile money platform.

Finance Minister Ken Ofori-Atta indicated that the main objectives for introducing 1.75 percent levy on electronic transactions are increasing government revenue and roping more informal sector participants into the tax net to contribute toward the country’s development.

But according to the auditing firm, such schemes have been initiated in some countries such as Kenya but have backfired, as they reversed gains on the financial inclusion agenda; hence, government must assess both intended and unintended impacts of the proposed levy.

“Notwithstanding the opportunities this sub-sector presents for government to rake in the much-needed revenue, it is imperative for government to assess the impacts – both intended and unintended – of implementing the E-levy on retail electronic payments and overall financial inclusion in the country.

“Studies have shown that the implementation of similar digital tax schemes in other countries (for instance Kenya) may not widen the tax base significantly, but rather reverse the gains on retail electronic payments and financial inclusion. Imposition of the E-levy has the potential of discouraging use of electronic payment systems while encouraging a cash preference and financial exclusion, especially for low-income earners,” Deloitte said in its post-budget report.

The auditing firm is therefore advising government to rethink the policy, taking into consideration experiences of countries on the continent which have experimented with a similar levy and how it impacted their economy. And even if it is to be implemented at all, it should be a temporary levy that will go away in the future.

“We recommend that as government works on designing an implementation framework for the E-levy, it also draws on lessons from the challenges other countries have encountered with the imposition of similar digital levies.

“More importantly, it is our view that government should explore other means of roping the informal sector into the tax net, which targets actual income generated by the informal sector players. If at all the E-levy is implemented, government could consider making this policy a temporary measure to avoid the erosion of gains made in the financial inclusion policy,” the report stated.

Meanwhile, last Friday the controversies surrounding the E-levy moved Parliament to reject the budget, after the majority side walked out.

Presenting a concluding remark on the budget debate prior to the rejection, the Minority Leader, Haruna Iddrisu, maintained his caucus’ stance on their disapproval of the newly proposed Electronic Transaction Levy (E-Levy) introduced in the 2022 budget.

Among other concerns raised regarding some of the policies contained in the budget, he stated that the E-levy in particular “turns the country backward” by affecting small businesses, and individuals as well.

“We want to stand united, collectively, that we are against introducing the E-levy on electronic payments and transactions, and we will not support this budget if it is not withdrawn for revision and further discussions with stakeholders. MoMo tax will affect poor, ordinary Ghanaians, and therefore it should be suspended and shelved,” the minority leader said.